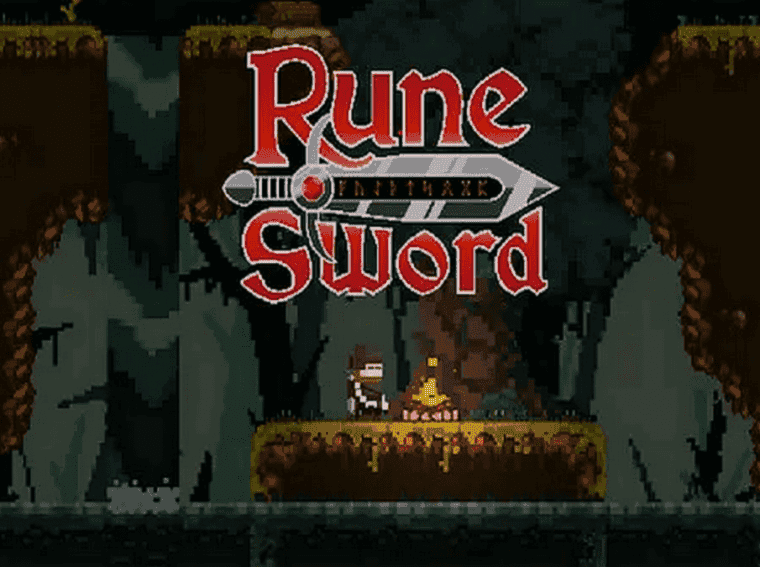 Rune Sword – is a new offline action game for Android

Who doesn’t miss the days when offline mobile gaming was on the rise? Pursuing this incredible nostalgia, indie studio Pixel Panic has brought a new online adventure to players and fans of a good old 2D platformer and action game. Rune Sword brings the pure action and platforming mechanics that will bring some memories from the early days of Android gaming. Moreover, it will bring some memories from the 2D era.

Rune Sword: Action Platformer is not only an adventure, it is also the first game from the 2-part Polish developer Pixel Panic. The game brings classic offline gaming feel to the story of heroes traveling through the lands of Rune Sword.

Like every 2D action and platform game, running, jumping, killing enemies, dodging obstacles, and finding secret areas are the basis of Rune Sword’s gameplay. The game features range from 24 levels divided into three worlds with a total of three bosses. Furthermore, there are various weapons, skins (including the Round 6 themed skin) to collect. It also has a strengthening system through runes, enemies with different AIs, customization of controls, and many other elements. Check out the game’s trailer below:

The game was moderately received by players, according to information and ratings from the Rune Sword page on Google Play. The game currently has 200 ratings and an average rating of 3.9/5 stars. In reviews, some users criticized some elements present in the game.