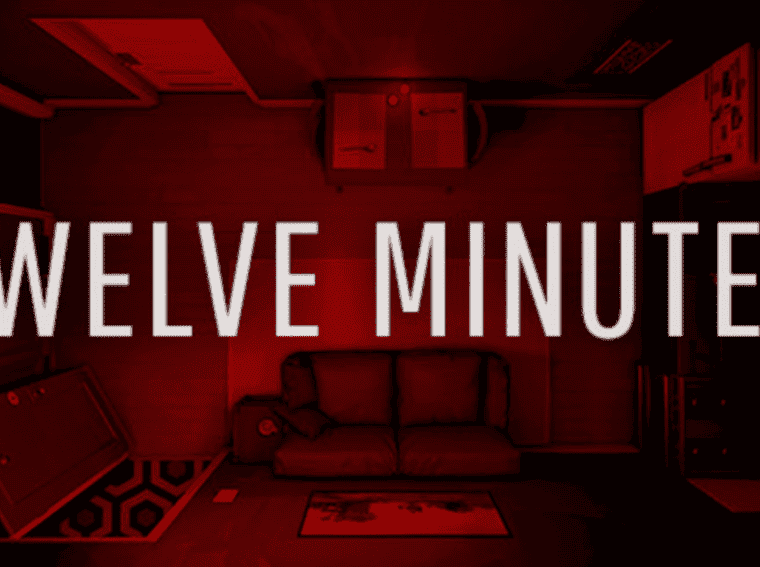 Portuguese Developer Luis Antonio and publisher Annapurna Interactive announced this Tuesday (23) that the adventure and suspense game Twelve Minutes will be released for Nintendo Switch. The hybrid console is expected to receive the title digitally through the eShop on December 7th. Interestingly, the iconic India game that stole headlines earlier this year will also reach the PS4 / PS5.

The game has been available for Microsoft platforms since August. In the title, we follow a couple who, in the middle of a romantic night in their apartment. They are surprised by a police detective who accuses the woman of killing her father, murdering her. Players assume the role of the man, who, after this situation, begins to live a 12-minute loop. The game consists in reliving this moment continuously. The objective is to find out how to save the wife and break the repetition. 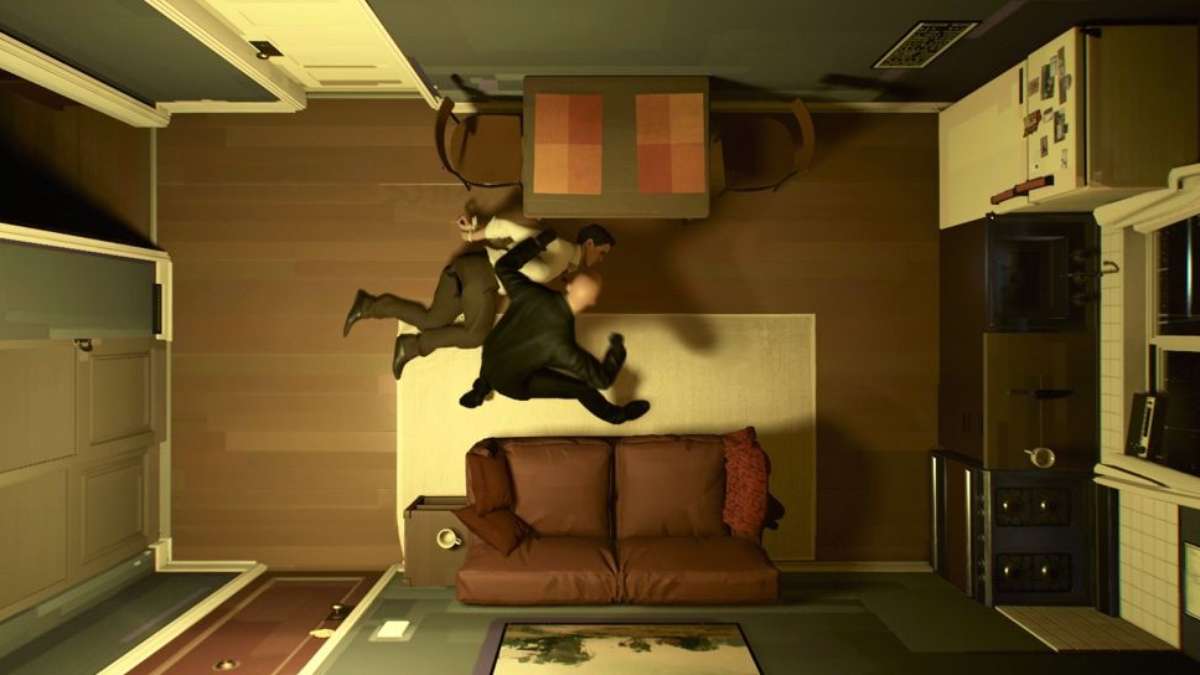 What was supposed to be a romantic night out with his wife turns out to be a nightmare. A police detective breaks into his house accuses his wife of murder and beats her to death…

Suddenly, you’re back at the exact moment you opened the front door. You’re trapped in a TWELVE MINUTES time loop, doomed to relive the same horror over and over again…”