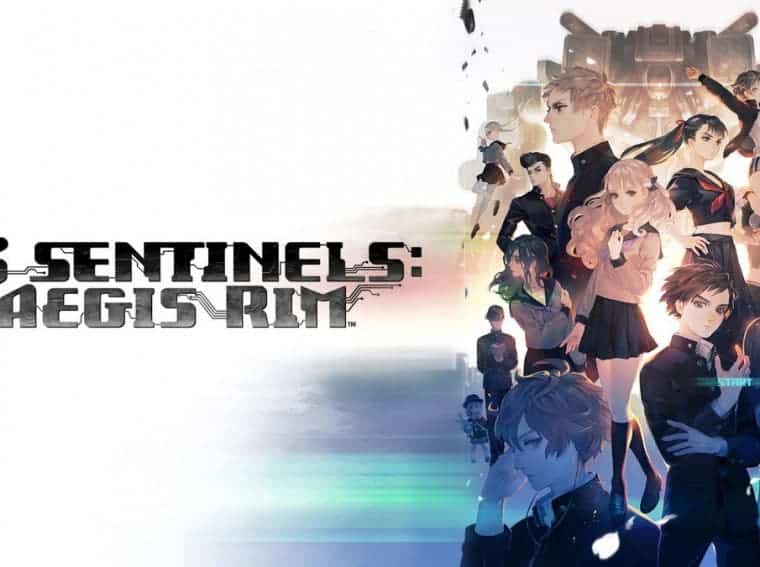 13 Sentinels: Aegis Rim will be launched on Switch in April 2022

During the two-year anniversary celebration of 13 Sentinels: Aegis Rim, Atlus announced the release of the game for the Nintendo Switch. Vanillaware title will Japan on April 14, 2022, but surprisingly, the Western players will get an early release by April 12th, 2022.

For those unaware, the game is available on PlayStation 4 as an exclusive. However, that exclusive will soon end. The game is a text-adventure title with combat snippets that blend RPGs and RTS. It tells the story of 13 characters who control robots called Sentinels after a variety of events. The game brings a non-linear narrative and is full of true sci-fi plot twists. 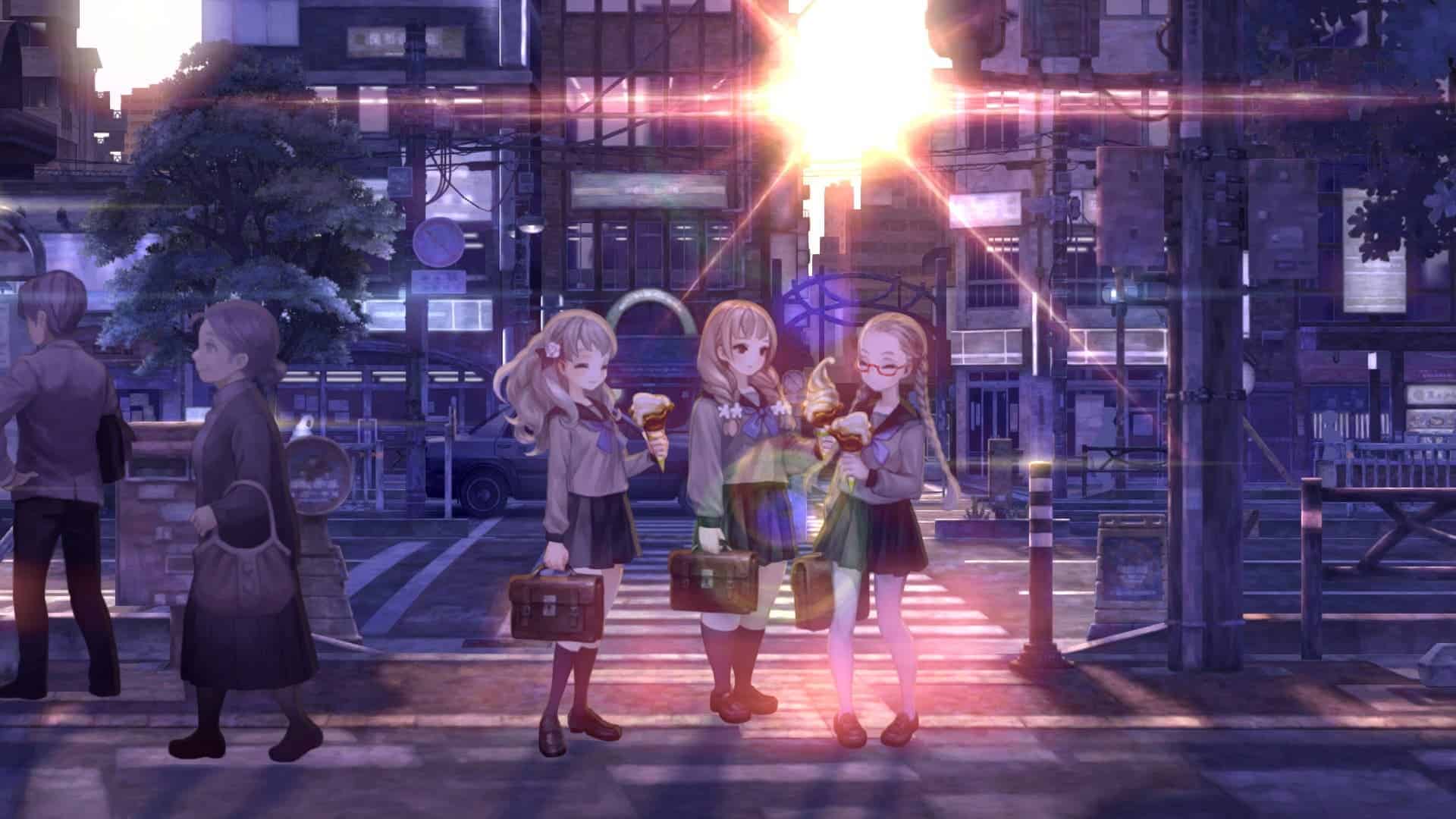 Below you can see a brief description of 13 Sentinels: Aegis Rim

“13 Sentinels: Aegis Rim is a video game where players take control of thirteen different characters, who interact with each other to build a larger narrative. The gameplay is split into three sections:

During the Remembrance segments, the player explores 2D side-scrolling environments, interacting with elements of those environments in a non-linear manner. The battle system of the Destruction mode takes the form of a real-time strategy scenario, with up to six chosen characters using Sentinels to fight off waves of enemies called Kaiju defending a terminal.

Let’s see how the game will perform on Nintendo’s hybrid console.