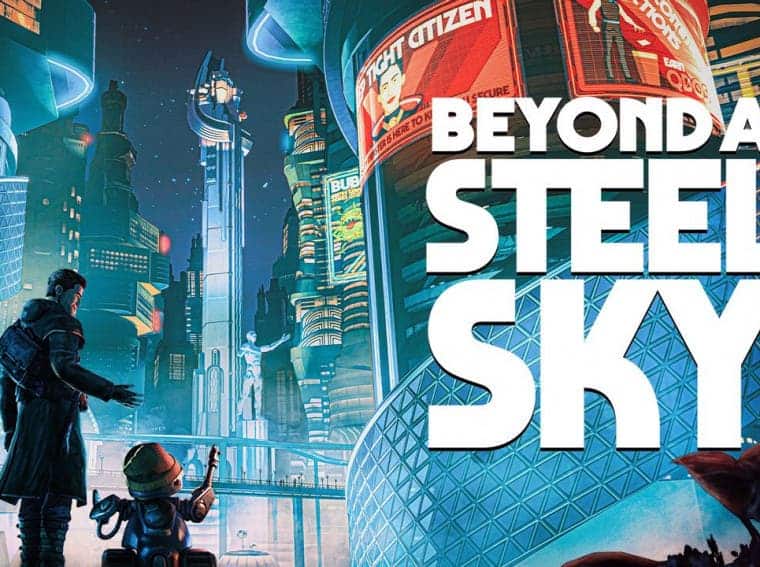 Microids has just released a new video for Beyond Steel Sky. In the new video, director Charles Cecil talks about the script choices made for the sequel to the classic Beneath a Steel Sky. The adventure game hits Switch on December 7, just ahead of the PS4, PS5, Xbox One, and Xbox Series versions, which will be available on the 14th. The PC version is already available. 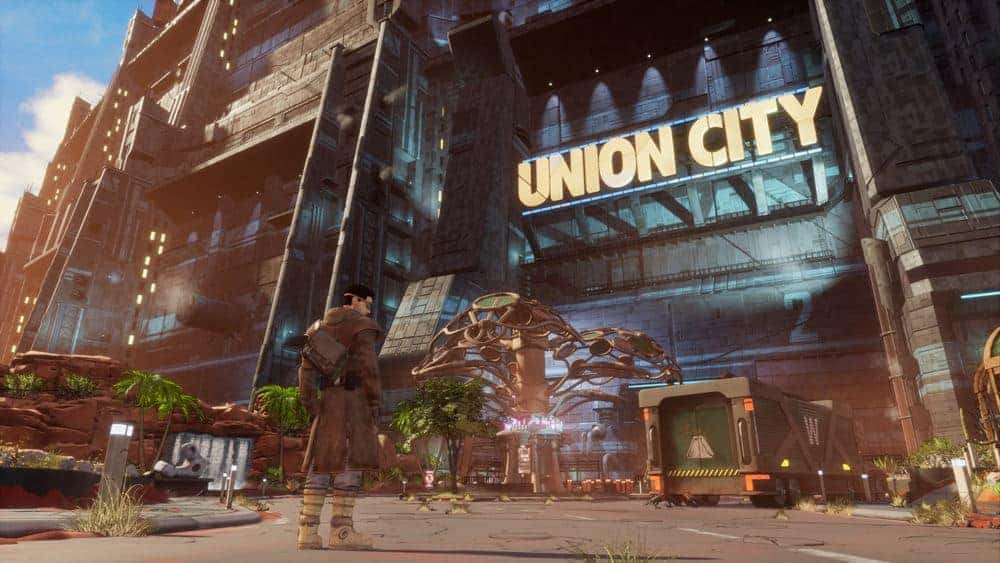 Beyond Steel Sky takes Robert Foster back to Union City. After ten years of events from Beneath to Steel Sky. The city now appears to be a utopia ruled by a new AI. However, the reality is quite different and the player will have the chance to unveil what is hidden in their explorations and interactions with the characters they encounter there.

You can check the game’s description based on the Steam webpage:

“You are Robert Foster. A child has been abducted in a brutal attack. You have vowed to bring him home. The trail has led you to Union City, one of the last remaining mega-cities in a world ravaged by shattering wars, and political meltdown.

Union City is a utopia, its people loving life under the control of an altruistic AI: ever-attentive androids, designer living, piazzas, and bars. What’s not to love? But this City has a dark underbelly…

‘Beyond a Steel Sky’ is a dramatic, humorous, cyberpunk thriller in which engaging puzzles drive a fast-paced narrative set in a dynamic game world that responds to – and is subverted by – the player’s actions.”