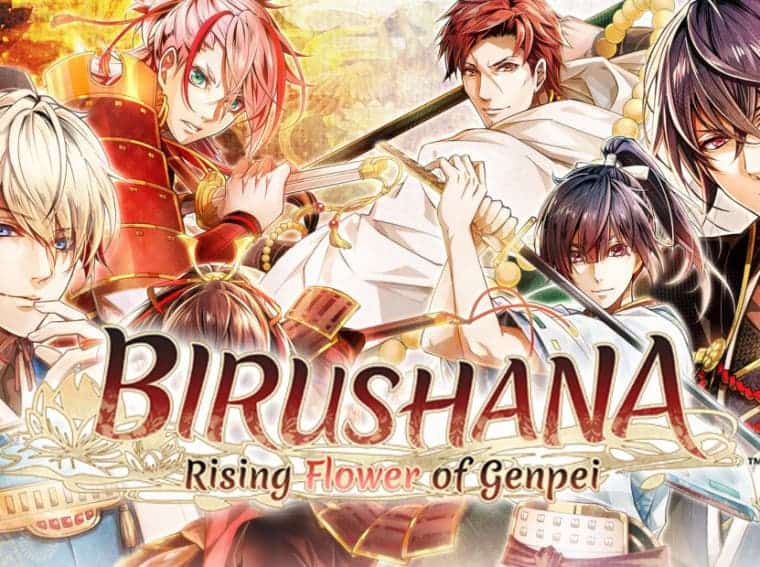 Birushana: Rising Flower of Genpei will be launched in the West in 2022

After unveiling the title on a Livestream in July, Idea Factory International today announced the release of Birushana: Rising Flower of Genpei. In Japan, players know the game as Birushana Senki. The otome game will arrive in the West in the third quarter of 2022. In addition to the digital edition, the title will have physical versions for Switch. At least one of them is limited. Specific details of the limited edition content are yet to be released.

The developers describe the game:

“Fifteen years after the Heiji Rebellion, the Heike clan reached the height of its power while the Genji clan was ravaged by defeat. Hidden in the Kurama Mountains lives Shanao, the youngest surviving heir of the Genji name. However, Shanao keeps a secret that few people know.

This young heir is actually not a man.

Torn between her duty to live up to the Genji family name and her desire for a peaceful life, Shanao sets out on a journey to bring down the Heike stronghold and finally bring peace to the country. Her adventure will lead the girl to find precious new relationships, and discover something much deeper behind the disputes between rival clans”. 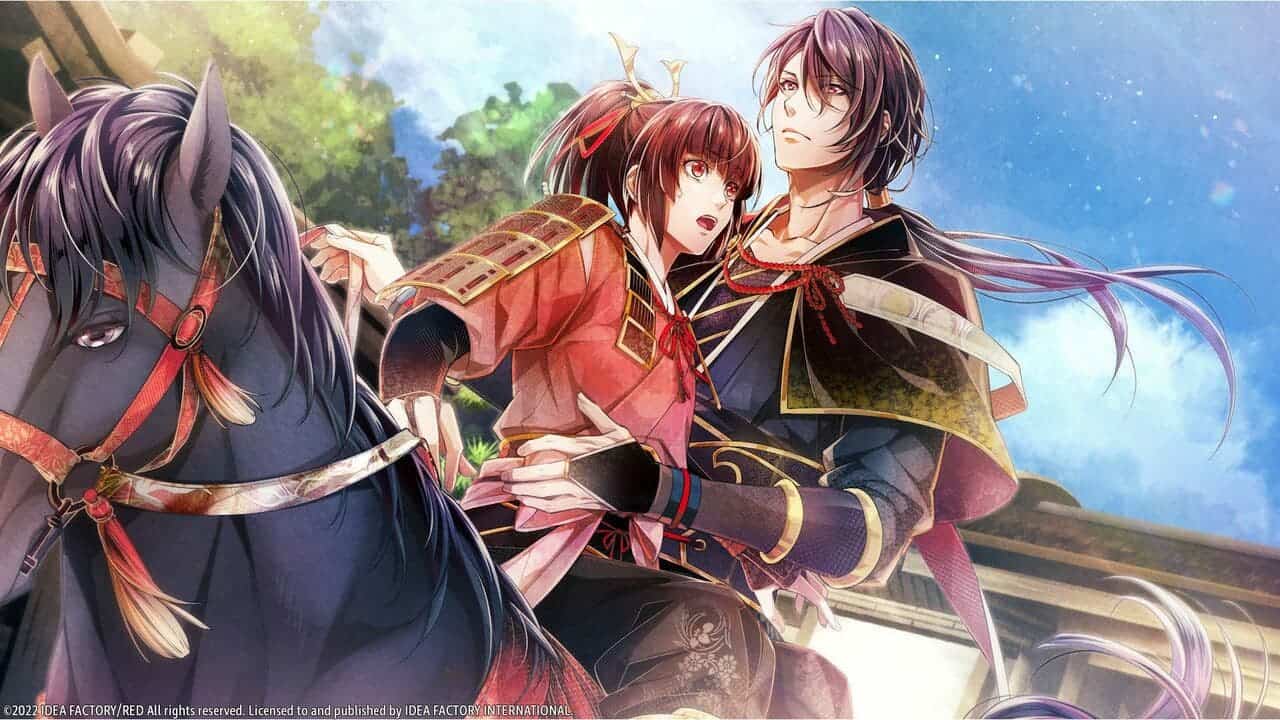 It is worth noting that the game has five routes. To know if Shanao will tend to relate more to a character, there are affection bars whose values change according to the choices made in the story.