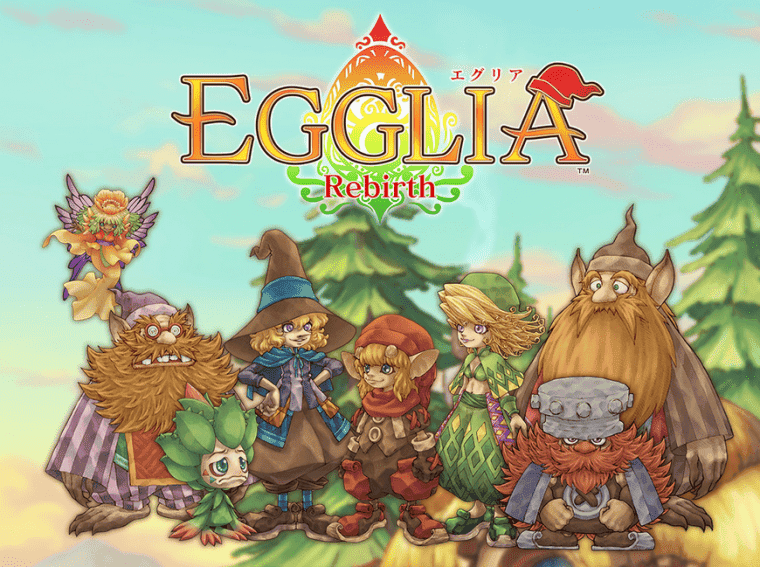 Egglia Rebirth will get a worldwide release on Nintendo Switch

Brownies announced the worldwide release of Egglia Rebirth on Switch. The title is a new version of the Egglia mobile game, now with control support and balance adjustments. In Japan, Egglia Rebirth will be released on December 16th. The Western launch will take place later, but there is no date set yet.

For those unaware, Egglia Rebirth is an RPG with illustrations, script, and direction by Kameoka Shinichi. The illustrator is best known for his work in the Mana franchise. If you’re a fan of the Mana series, you’ll quickly notice the semblances. His striking art was also present in Magical Starsign (DS). As a producer, he was involved in Mother 3 (GBA), Blue Dragon Plus (DS), and Professor Layton and the Last Specter (DS). That’s a solid history that makes this game even more promising than it looks.

Egglia tells the story of Chabo, a gentle elf from the red hat tribe. It’s up to the player to try to expand their village. For this, it will be necessary to explore areas based on hexagonal grids, battle monsters, and collect various resources.

The game brings back some feelings of the gold era of JRPGs. Hopefully, this will be another classic for the Switch that will bring joy to some old-school players.