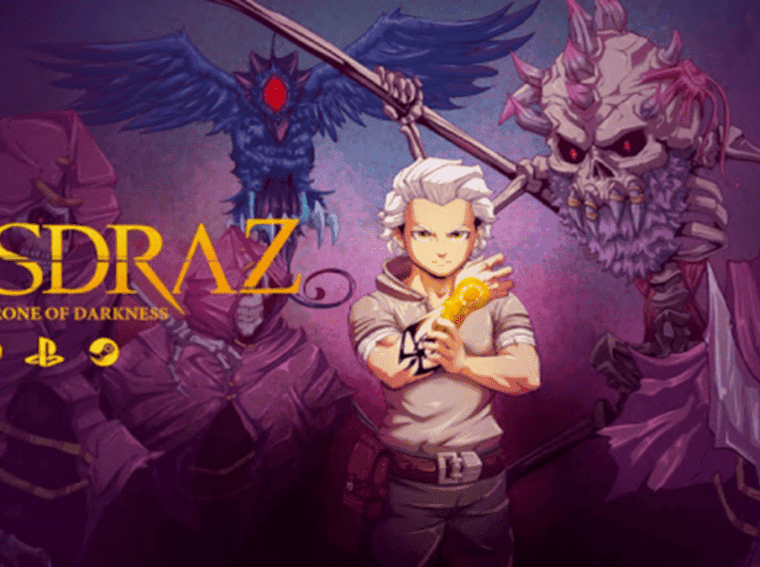 Esdraz: The Throne of Darkness is a new metroidvania coming for Switch in 2022

The Kickstarter campaign for the game Esdraz: The Throne of Darkness managed to raise a total of 29,285 Euros, surpassing its target of 26,000 Euros and thus guaranteeing its launch on the Switch, Xbox Series, Xbox One, PlayStation 5, and PC platforms (via Steam). The launch is scheduled for 2022.

Esdraz: The Throne of Darkness is a Metroidvania that focuses on a dynamic combat system. It allows the player to choose his weapon from a large arsenal that can adapt to any style of play. Besides, you’ll face enemies and bosses that evolve. Therefore you’ll need to think of different strategies to defeat them.

It brings various areas to roam. All exploration will be rewarded with secrets, puzzles, special enemies, and secret missions to complete. As you progress through the game, you’ll unlock tattoos and abilities. They will allow you to move to inaccessible places.

During the journey, you’ll meet characters with amazing stories and make decisions that will change the world. Following light or darkness is your choice. 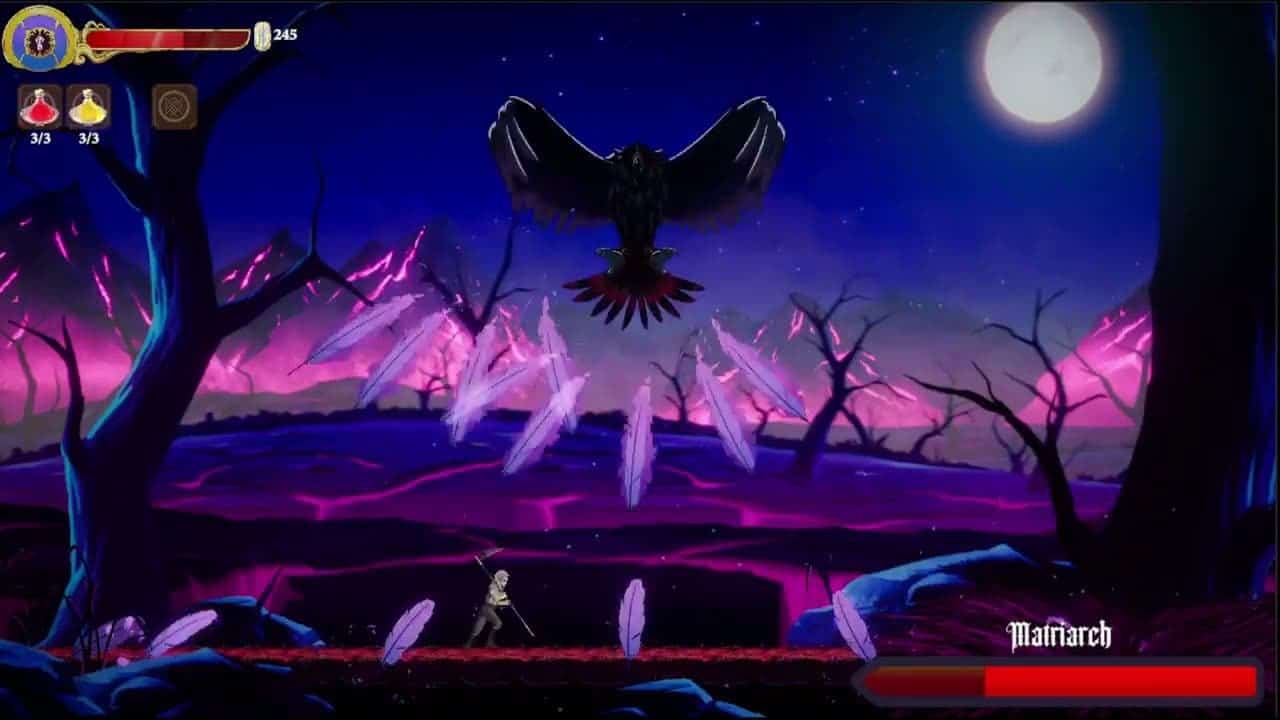 The game will join the portfolio of Metroidvanias available on the Nintendo Switch. Interestingly, this year the platform has received Metroid Dread. The franchise can be considered the “father” of all metroidvanias, hence its name is combined with Castelvania to create the genre. Metroid Dread has set some high standards for metroidvanias on Switch. It is even among the nominees for The Game of the Year award.