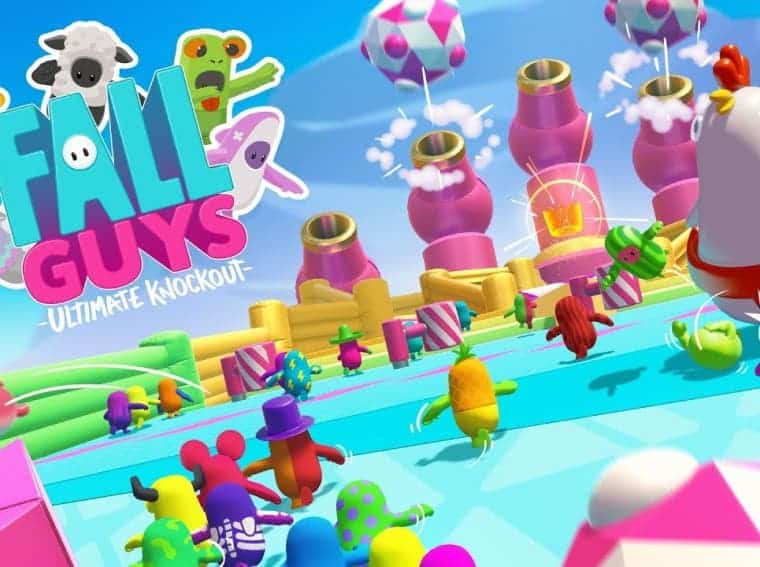 After having its release postponed by publisher Epic Games and developer Mediatonic in April of that year indefinitely, Fall Guys: Ultimate Knockout is now listed on Nintendo’s website for 2022.

It is not known whether the version of the title for Microsoft platforms will follow the same path and the companies have not yet officially commented on it. When released on these consoles, Fall Guys: Ultimate Knockout will feature cross-play between both versions of the game for Nintendo and Microsoft consoles, in addition to the PlayStation and Windows (Steam) versions already available. 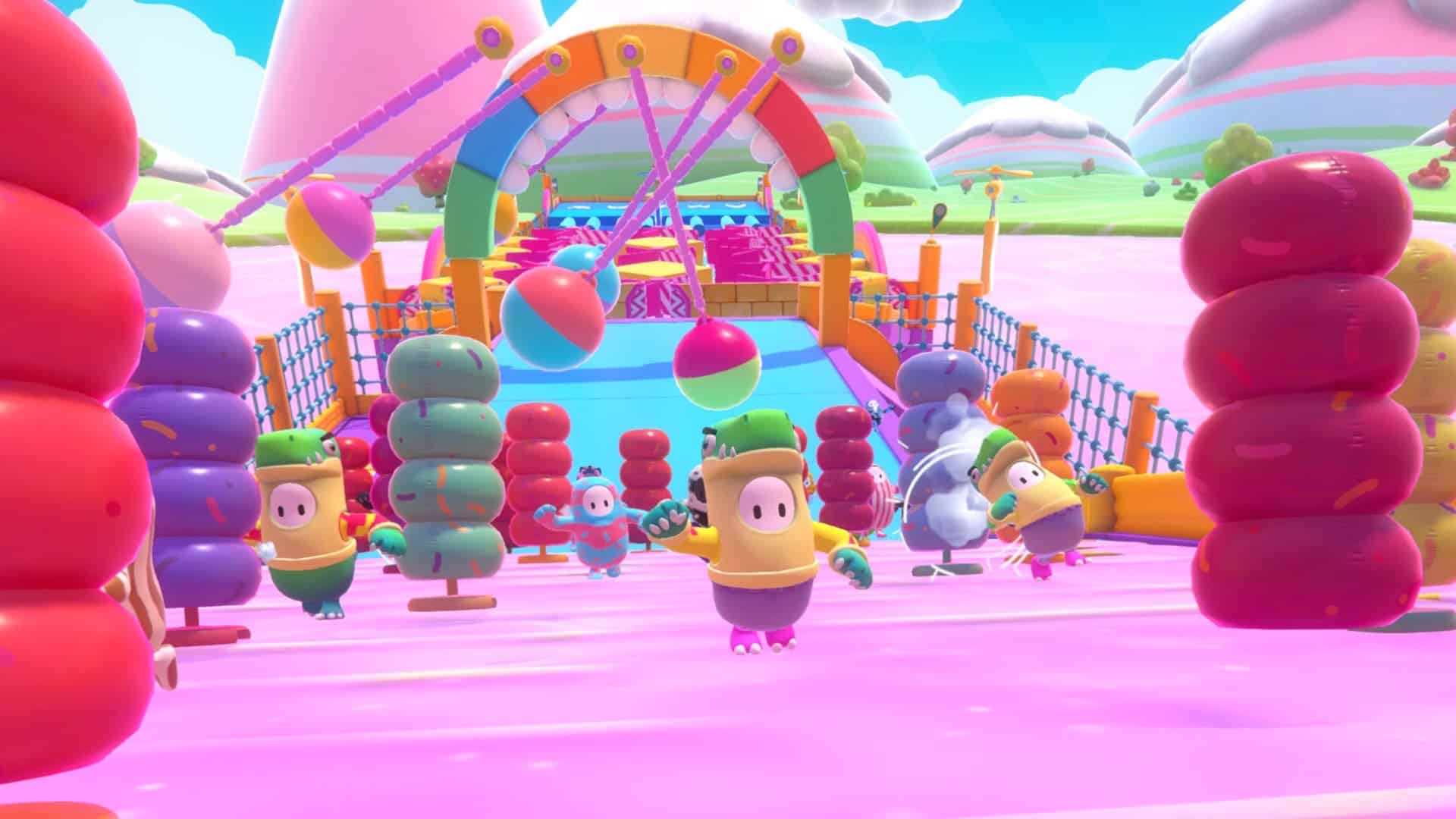 “Fall Guys: Ultimate Knockout flings hordes of contestants together online in a wild dash through round after round of escalating chaos until one victor remains. Battle bizarre obstacles, shove through unruly competitors and overcome the unbending laws of physics as you stumble towards greatness.”

Fall Guys was launched in 2020 for PlayStation coles and PC and has quickly become a big hit. The game’s fun and addictive gameplay with challenging and innovative arenas has conquered users. It basically revolutionized the battle-royale segment trying new things rather than sticking with the old and tiresome formula.
The game isn’t graphically demanding, so its arrival on Switch was just a matter of time. In fact, for a long time, we have been dreaming about it on mobile smartphones. But its availability is still limited to China.
votes
Article Rating
Tags: Battle Royale, Fall Guys, Fall Guys 3D, Fall Guys Switch, Fall Guys: Ultimate Knockout, Nintendo Switch, Switch