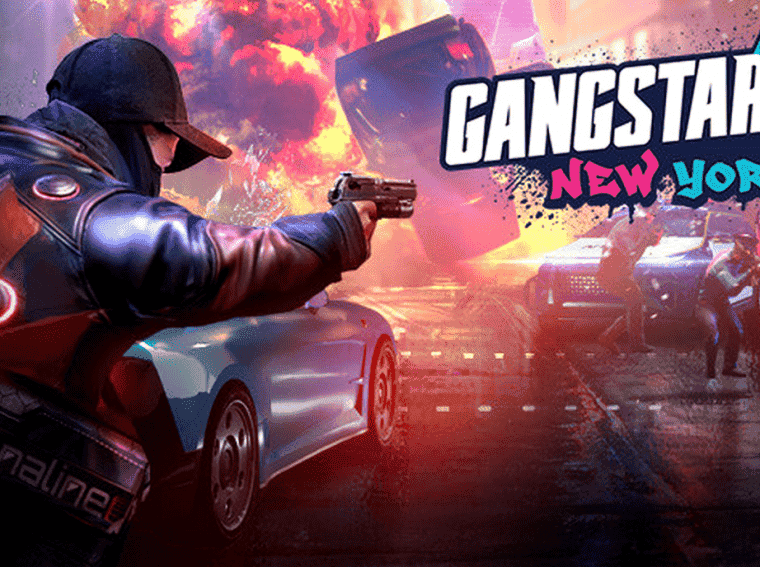 Gameloft is venturing one more time in the “Gangstar” series. For those unaware, the Gangstar franchise brings mechanics and gameplay that make comparison with Rockstar’s Grand Theft Auto series inevitable. After Gangstar Vegas and Gangstar Rio, it’s time for New York to serve as the location where the game’s plot will happen. Unlike previous titles, Gangstar: New York is also reaching PCs through Steam.

Gameloft’s newest Sandbox offers players many features, from running, driving, jumping, and of course stealing. All this to reach the top and become the real crime bosses in New York with a slightly more futuristic air. Check out gameplay from the Techzamazing channel below:

The game features a co-op multiplayer mode with up to 10 people to work together and make their mark on the Big Apple. Despite Gangstar: New York being the first game via Steam in the franchise, Gangstar: New Orleans, another game in the series, has already shown up on PC, however, via the Microsoft Store.

The game set in the city of New Orleans is currently free on the Microsoft Store, and it’s likely that the newest title set in NY will also be available for free. In addition to them, we had the most famous game in the series, Gangstar Vegas, being an alternative way for GTA fans to experience games like these on mobile (and now PC).

The game’s alpha test is available for free and requires approximately 3.7GB of available storage. The minimum and recommended requirements for Gangstar: New York has also been revealed and can be scary.

We’re not sure what will be the requirements for playing the game on mobile devices.