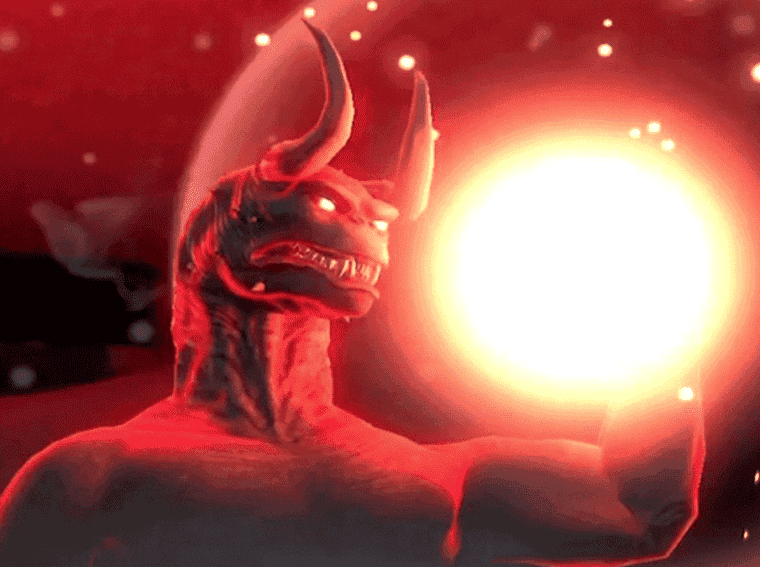 Ghostbusters Afterlife: ScARe is a new game that sees you catching ghosts and solving puzzles in the “real world”. That’s right the game is just the latest to surf on the Augmented reality trend and brings a lot of interactions to your environment. Worth noting that this game has nothing to do with the now-defunct Ghostbusters World.

Interestingly, the game ties with the new Ghostbusters film. It involves pointing your phone at imaginary creatures to try and save the world. There are also puzzles to solve, and apparently games of chess to play.

Unlike a lot of other games that use augmented reality, the story here is the main focus. You’ll get the first two chapters for free. However, for playing the entire story you’ll need to spend some money. However, as far as the reviews are concerned, you probably won’t pay for this. So far the reviews are pretty much bad for the game.

Of course, the Ghostbusters franchise and universe perfectly fit on an AR game. However, Ghostbusters Afterlife: ScARe probably won’t make justice for the franchise. That will be a missed opportunity, as the movie is trending again with the latest movie which just hit the theaters.

The game is available for Android via Google Play Store.