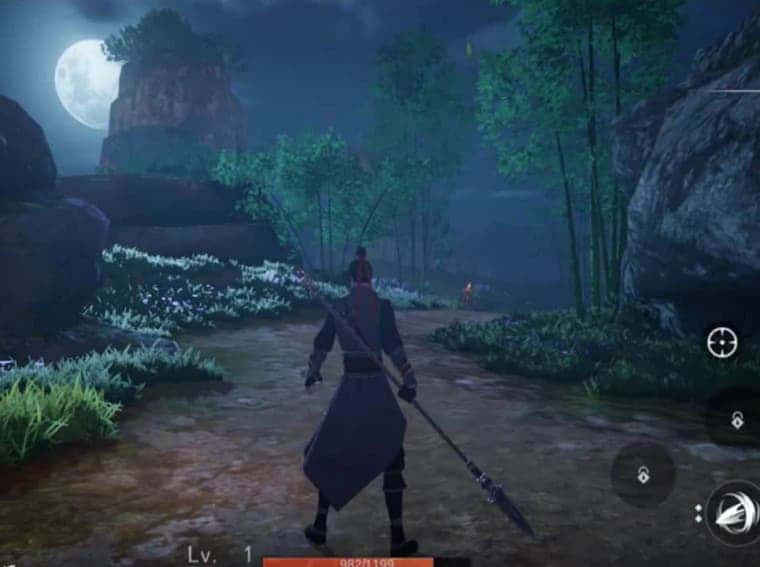 The MMORPG Injustice Samurai 3, also called Bad Man 3, went into beta testing recently after six months since the last test. The game is being developed by the Chinese company Nebulajoy and it is not yet known whether the company itself will publish the game or whether it will be a third party.

Entitled “Return to Dream”, the newest beta test of Injustice Samurai 3 started last Monday (22). It is scheduled to end on December 8th. The test is exclusively for Android devices, with limited vacancies. Don’t even hold your breath for it, as apparently, all the “slots” have been occupied. That’s because both F.A.Q pages to enter the beta were totally erased by the developer.

The last test, called “See Dew” took place six months ago, and the developers commented a bit about the team’s progress until they delivered “Return to Dream”. The first change highlighted is the improved rivers and lakes. Furthermore, there are improvements for the storyline that have increased thanks to the expansion of the world.

According to the comments, “with the expansion of the map, the plot of the story naturally became richer”. The team also decided to make things a little difficult in terms of combat. It will use the combination moves to be more likely to be interrupted by enemies.