Life is Strange: True Colors has a new launch date for Switch

After having its release postponed, Life is Strange: True Colors has just been given a new release date on Switch. Square Enix and Deck Nine announced that the title will arrive in its digital version on December 7th. The physical version, however, will arrive much later on February 25th, 2022. Originally, the game was slated to be released on September 10th. However, something didn’t go quite right.

Learn more about Life is Strange: True Colors ahead of its Switch debut with the following overview:

A bold new era of the award-winning Life is Strange begins, with an all-new playable lead character and a thrilling mystery to solve!

Alex Chen has long suppressed her ‘curse’: the supernatural ability to experience, absorb and manipulate the strong emotions of others, which she sees as blazing, colored auras. 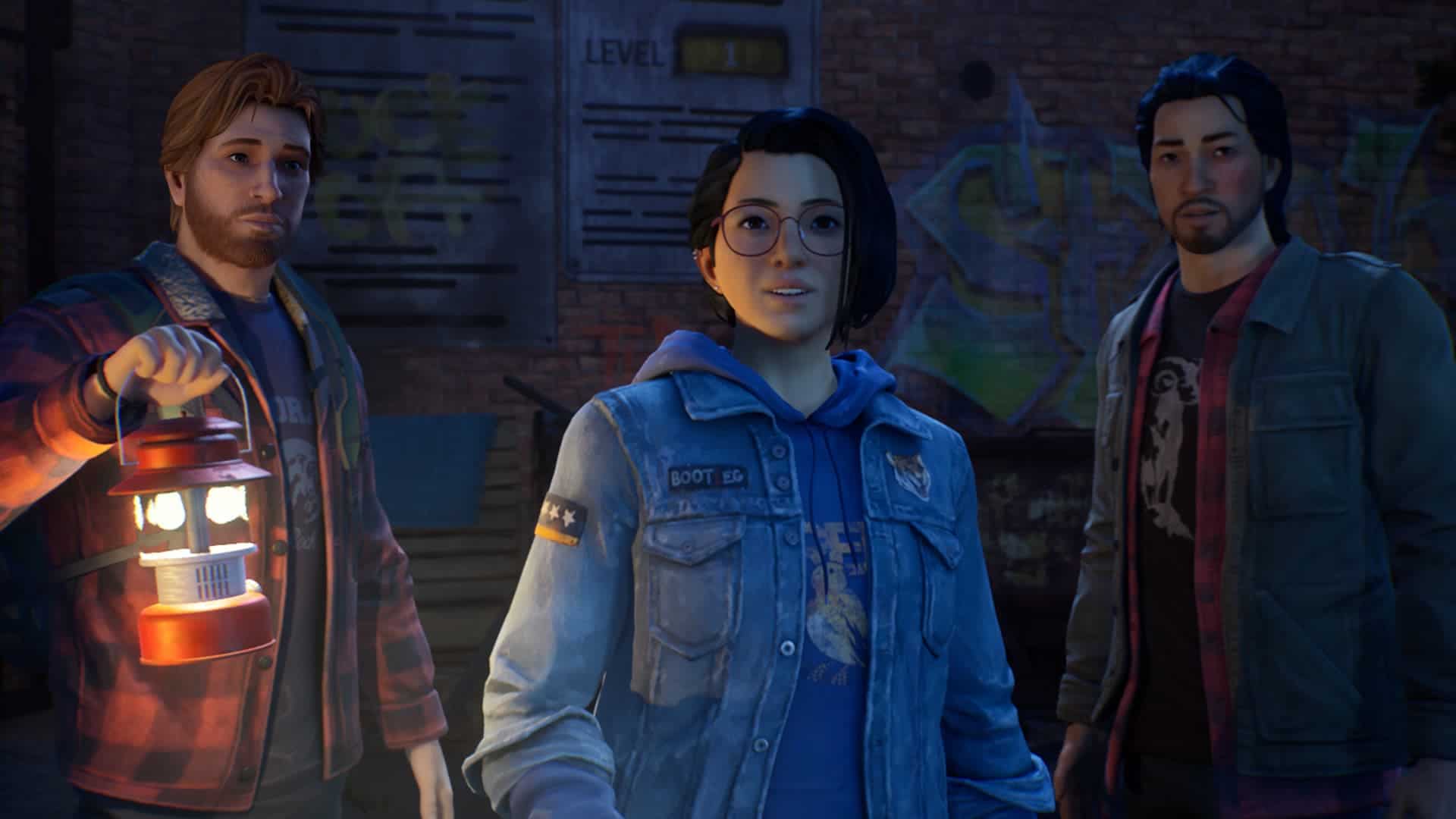 When her brother dies in a so-called accident, Alex must embrace her volatile power to find the truth – and uncover the dark secrets buried by a small town.

Life is Strange: True Colors is already available for PC, PlayStation 4/5, and Xbox.