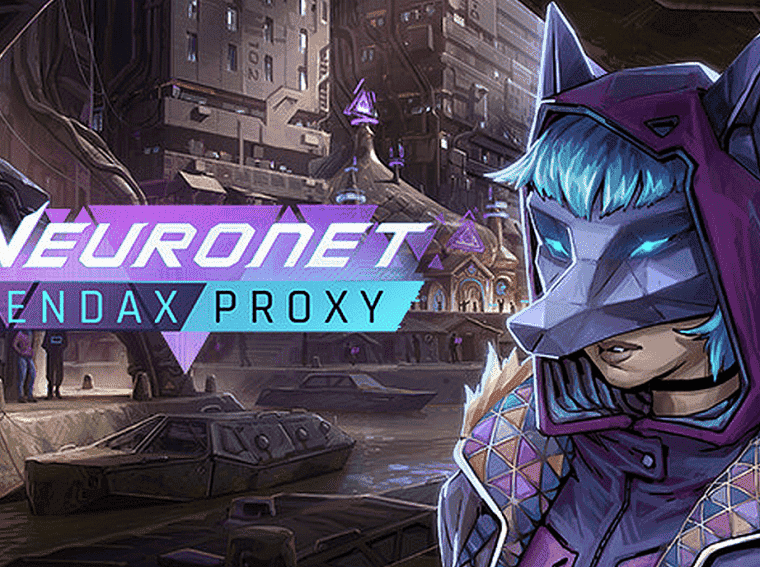 CD Projekt RED announced Cyberpunk 2077 and brought the genre back to relevancy. However, the hype for the game turned into rage when it proved to be a big failure full of bugs and performance issues. Despite the studio’s failed attempts, the hype for good games under this genre is still floating around and many studios are trying to surf on it launching their own contenders. NeuroNet: Mendax Proxy is an upcoming cyberpunk adventure game that takes its cues from the likes of Reigns. It asks players big questions about AI and humanity. Moreover, it tells a nice story full of plot twists.

The game will launch on a bunch of platforms, including Android, in the New Year. It will see you making quick decisions that can have massive ramifications on how the story plays out.

Developers at Dream Harvest have just revealed a new trailer that showcases the gameplay.