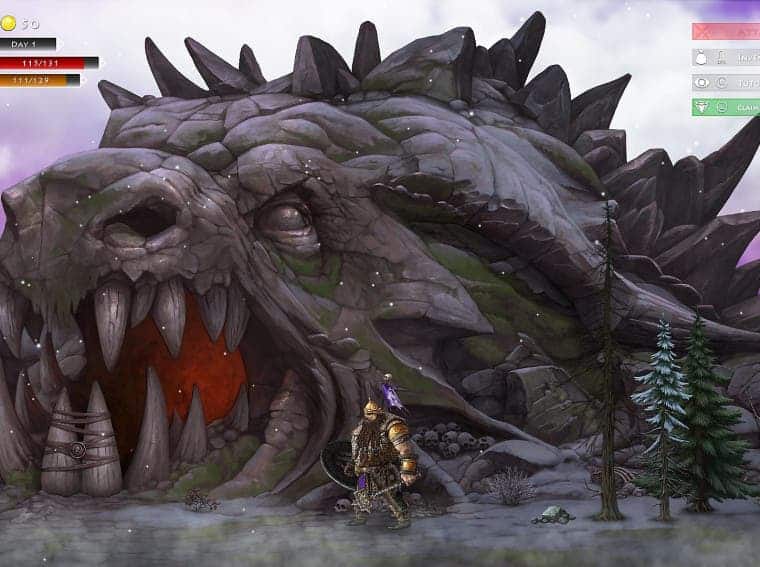 Niffelheim – a Viking Game – is Out Now on Android

After the success of Viking-themed games like Valhein, it’s natural to see more indie developers venturing into this trending mythology. Today, another Viking-themed game is reaching Android smartphones. So if you’re an avid fan of this theme, then you’ll soon be able to experience a new fantastic game. Niffelheim is the latest title to reach the Google Play Store being available for all Android smartphones with Google Mobile Services enabled.

The game sees you playing a fallen warrior who, instead of being welcomed into Valhalla, has ended up in Niffelheim. It’s cold and full of monsters and you want to escape this dangerous atmosphere.

You’ll need to build yourself a fortress, harvest resources from your slaughtered foes, and craft the items you need to survive. There are numerous dungeons, there are bosses, and there are loads of things to do.

Join MobiGaming on Telegram
Curiously, Android players are just delayed for the party. The game has been available on other platforms for about five years and was well received. Now, the Android version has been tweaked with a more comfortable UI and mobile controls. Unfortunately, there is no multiplayer.
Players interested in Niffelheim need to be aware that this is a premium game. It’s available for $4.99 and you’ll be free from annoying ads.
votes
Article Rating
Tags: Android, Niffelheim, Viking, Viking Game, Viking-themed game