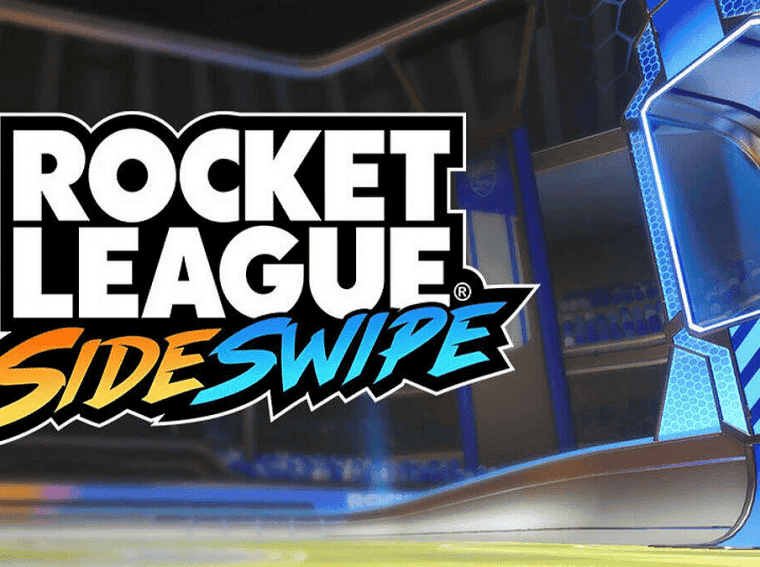 Rocket League is expanding into the mobile segment. However, it comes with a different purpose through Rocket League Sideswipe! The game was soft-launched in Oceania a few weeks ago. Now, the mobile version of the smash hit car-ball game is available globally.

The game is quite simple. It sees you battling it out to score goals in 1 v 1 and 2 v 2 crash fests. It’s nice and fun just like the original arena game. The game currently is running in a pre-season, which still feels like soft launch or early access, but different.

To celebrate the game’s expanded availability there is a new trailer and you can watch it below:

Apparently, Rocket League Sideswipe is trying to emulate the whole craziness that revolves around the original title. Rocket League is a hit on consoles and PCs and reached a milestone recently being offered as a “free to play” title. Now, the developers are working to make Swideswipe a viable spin-off that achieves the same success as the original title.

Those that want to give Rocket League: Sideswipe a go, can click here to download it from the Play Store. It’s free with In-App purchases, after all, there is always a price to be paid.