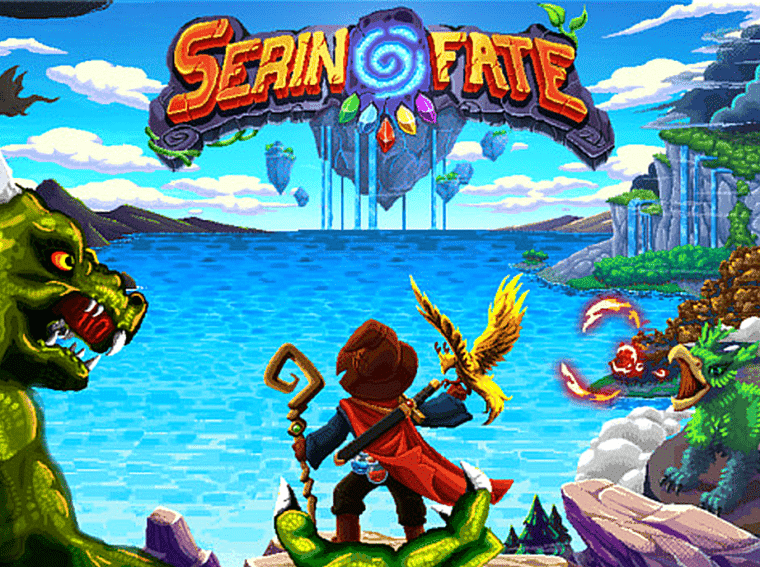 Publisher Crytivo and developer Vethergen have confirmed that they intend to bring their curious Serin Fate title to Nintendo Switch. The fantasy RPG has previously made its PC-only debut, but despite confirmed plans for the Nintendo Hybrid version, there is no set release date on the Nintendo platform.

Serin Fate begins with players being turned into witches by a mysterious stone. Then the stones are destroyed by greater forces. The player needs to use his newfound powers to save the princess and restore the stones.

Along the way, you’ll enter monster-infested lands to discover ancient relics and restore the Fate Stone. It’s up to the heroes to discover the mystery behind the magic that surrounds the world while fleeing or fighting increasingly stronger monsters.

One of Serin Fate’s differentiators is its large world. You’re free to explore the environment with the aid of magic and spells. Furthermore, there are also 50 different species of Familiars that can be captured and trained to reach higher levels and enshrine in battle — alas Pokemon.
Counting on other games’ attributes, it presents more specific gameplay elements. For example, you can craft items, solve side-quests, and even can try your luck with gardening.
Via
votes
Article Rating
Tags: Fantasy RPG, Nintendo, Nintendo Switch, Serin Fate, Serin Fate (Switch), Switch