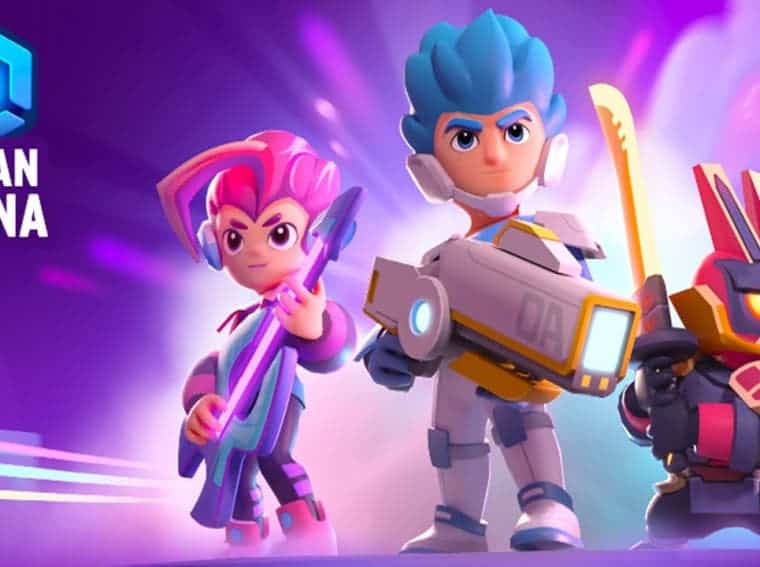 Thetan Arena has been launched on Google Play and App Store exactly two days ago and is already a great success. On the Android platform, the game has already surpassed 500 thousand downloads. Thetan Arena drew attention for being one of the so-called “NFT Play2Earn games”. For those unaware, the new genre brings games based on blockchain and cryptocurrency that can generate real money earnings for players.

Thetan Arena is a MOBA-style game with simple visuals and straightforward gameplay. The great highlight of this title is being a GameFi, a game with a decentralized economy in which players can earn real money playing. 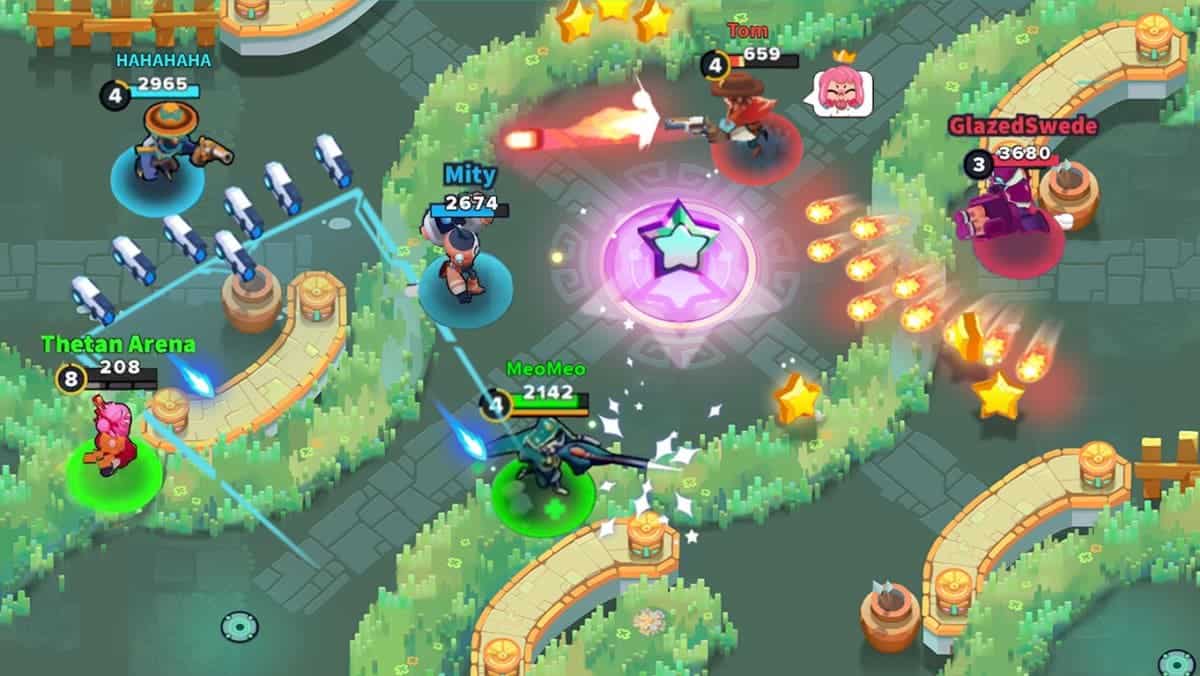 But there’s no way not to look and not remember at the time of Supercell’s Brawl Stars. Charismatic characters challenge each other in small areas. In addition to a MOBA mode, there is a “mini-Battle-Royale” mode. To close the package, the game also features deathmatch modes.

Everything is very reminiscent of Brawl Stars. We can say that this game would very likely have a “lukewarm” success if it weren’t for the decentralized economic system. This draws a lot of attention not only from players who already love this genre but also from other players looking for a game with some extra “rewards”.

NFT seems to be coming to become a standard in the gaming genre.