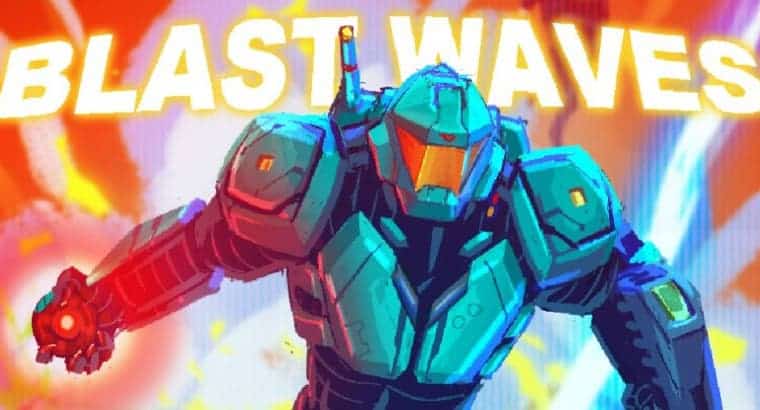 Blast Waves is a tactical arcade shooter where every bullet counts

There are a ton of arcade shooters in the smartphone gaming market. But there is a new type of arcade shooter that takes a different approach. Blast Waves is the name of the upcoming title, and it is coming for both major platforms including Android & iOS. So what makes this game differ from other arcade shooters? Well, in Blast Waves, every bullet counts. Unlike the traditional approach, where you go all-in with guns and spam, this game depends on every single bullet. It makes you strategies for every bullet, making it different as well as challenging.

The person behind this game is Kyle Barrett. He has great experience in making games. With a belief in creating games that look and feel great, I am pretty confident that Blast Waves is also going to be a success. Talking about the game, you are the head of Halo-esque troopers and your goal is to defeat everyone that comes in your way. The question is if you will be able to survive till the end or not. There is a big focus on time management. TIme runs only when you move. This means your every move count. One bad move and you are done. 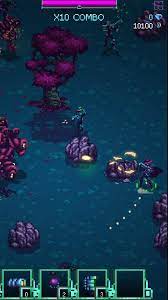 There are 2 modes in the game; Survival Mode & Command Mode. In Survival Mode, you will be creating your character from scratch and land on the battlefield with multiple abilities and weapons. The Command Mode includes an auto-battler, and your only goal is to survive as long as possible. The game is full of content; it features hundreds of weapons, armor, and gadgets. Talking about availability, the game will be out for Android & iOS on December 16th as a premium title priced at $3.99.

Read also: Frantic Fall is a physics-based puzzler involving a love story between an orb and a cup