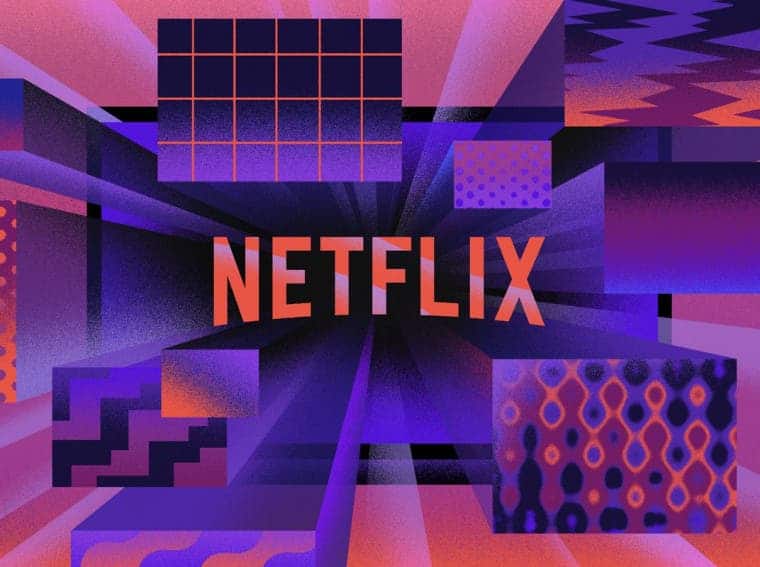 Netflix adding games came as a surprise to everyone. Initially, we thought that we would see something like Google Stadia; a streaming subscription for games. However, the hype declined as it turned out that it’s not much something special. Anyway, for Netflix subscribers, it’s good news that the games library is increasing. Last month, we saw the re-launch of Asphalt Extreme. Now, it’s time for some casual games. Three titles have arrived on Netflix – Knittens, Wonderputt Forever, and Dominoes Café. Let’s check each one out in detail below.

It is a matching game with a cute theme. You will be matching stuff to make adorable woolen garments for kittens. You can say it is Candy Crush of Netflix, but with a more adorable theme. Like other titles, this one was also available earlier. And now only Netflix subscribers will be able to play it. If you want to play a match-stuff game with an adorable theme, then this one is a perfect title for you.

Probably, the best game on the list is Wonderputt Forever. It is a mini-golf game with a relaxing experience. There are multiple levels and modes such as “Forever Mode.” The people behind this game are Damp Knat and Rogue. They are also behind previously launched Netflix’s Card Blast.

In short, Dominoes Cafe is a classic Dominoes game with modern graphics. Following are some of the features of the game:

What are your opinions on this month’s launched games? Well, in my opinion, Netflix still needs a lot more variety and features to make their gaming library stand out.