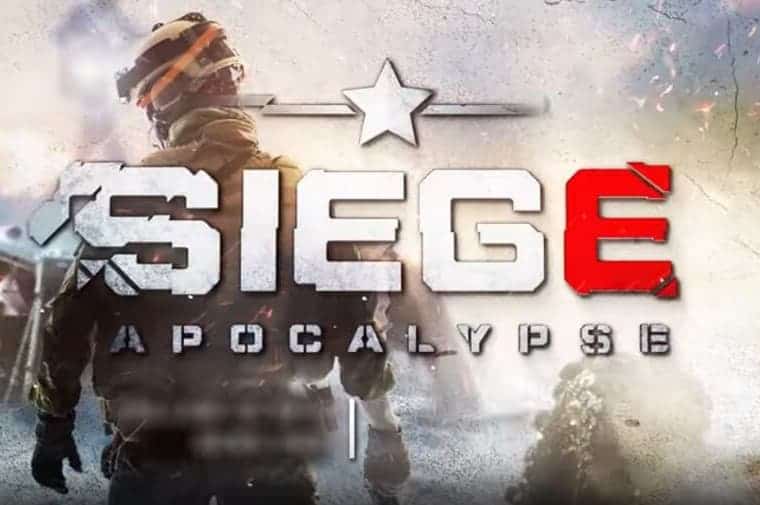 We recently saw the soft launch of Siege: Apocalypse in Russia. With a successful soft launch, the developers are now moving to the next step; a global launch. The developer behind the game is Kixeye, and they have officially announced the global launch of Siege: Apocalypse for Android and iOS platforms. The exact date is not revealed yet, but the developers have stated that we should see the release sometime in early 2022. The pre-registration page of the game is already live on Google Play Store, and those who sign up will get rewards once the game is out.

So what is the game about? Well, Siege: Apocalypse takes inspiration from Clash Royale. It is a 1v1 strategy game involving military units. You will be using cards to deploy your forces on the battlefield. The major differentiating factor between Clash Royale and Siege: Apocalpyse is that both have their own themes. Clash Royale has a more cartoonish theme, while the latter aims to provide a war-like experience. There are multiple weapons and special items that you can use to dominate on the battlefield.

Colin How, CEO of KIXEYE shares his thoughts on the game:

We’re thrilled to finally be able to reveal what we’ve been working on these last several months. SIEGE: Apocalypse is all about building out your best collection of powerful military units, and then testing them and your strategies on the field of battle in tightly competitive one-on-one sessions. We know our fans will love the game, and we can’t wait to share more with our players in the weeks to come.”

For now, it’s too early to say if the game will be able to deliver what it promises.Android users can go to Play Store and pre-register for the game to get rewards once the game is out.