Critical Ops is one of the most popular first-person shooter game in the smartphone gaming world. The game is now celebrating its 3rd anniversary as well as the milestone of 100 million downloads. Moreover, the developers have stated that 45 million Ranked Matches were played in 2021. Calculating up to 7,900 hours of game played this year. To celebrate the achievements of the game this year, the developers have announced tons of rewards for the players as well as a lot of new content. You can find everything new happening in the game below.

The first good news for Critical Ops players is the new Critical Pass. It brings 50 free tiers as well as premium rewards. One of the highlights of the 3rd Anniversary Critical Pass is the return of the fan-favorite OG weapon skins. GSR1911 – Compact, M4 – Naka, and the TRG22 – Thriller is included in this pass. Do note that, the pass will not stay for a long time and end on December 14th. Apart from that, a new gun is also coming to the game. The AR-15 assault rifle will be introduced soon, and its combination with red dot sight makes aiming easier. 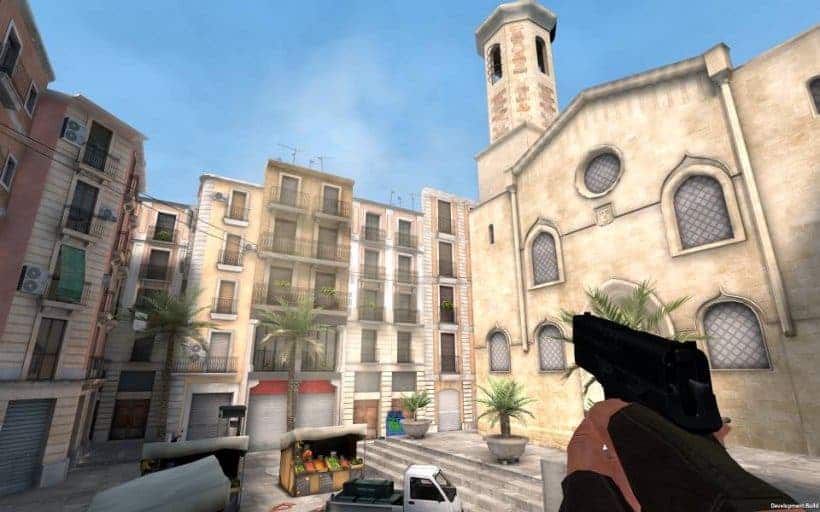 A new diffuse map is also coming called Village. Inspired by Turkish architecture, this map will make the game look fresh. Finally, a new event is also live called Taurus Project 2. It brings weapons and glove skins. Well, this is all the new content that you will be getting in the game. The milestone achieved by the game is huge, and here is what the CEO of Critical Force Veli-Pekka Piirainen has to say about it: “We’re incredibly proud of the ongoing success of Critical Ops. Reaching the 100 million downloads milestone cements the game at the top of the mobile shooter genres. This success shows the passion and talent of the team and the engagement and love of our fans.”