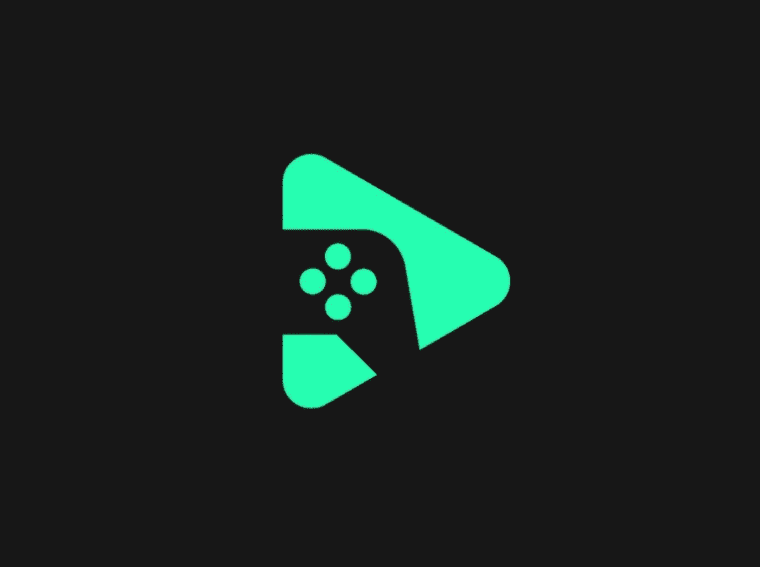 Google Play Games are coming to Windows PCs in 2022

Google reinforced its intention to bring the games present in the Google Play Games to Windows during The Game Awards 2021. The company also spoke with the foreign website The Verge, about the plans of the new adventure in Microsoft’s operating system.

“Starting in 2022, gamers will be able to experience their favorite Google Play games on more devices. They’ll seamlessly switch between a phone, tablet, Chromebook, and Windows PCs.”

From this comment, it is still unclear whether the service will be available as early as 2022 on Windows or if it will just go into testing.

Another interesting function is that according to the website, we will have a cross-platform feature. For those unaware, it will allow the saved progress to be continued on the PC or your smartphone. We still don’t know what kind of technology they will use to “emulate” the games. Whether it will be like the Bluestacks itself or even otherwise remains to be seen. 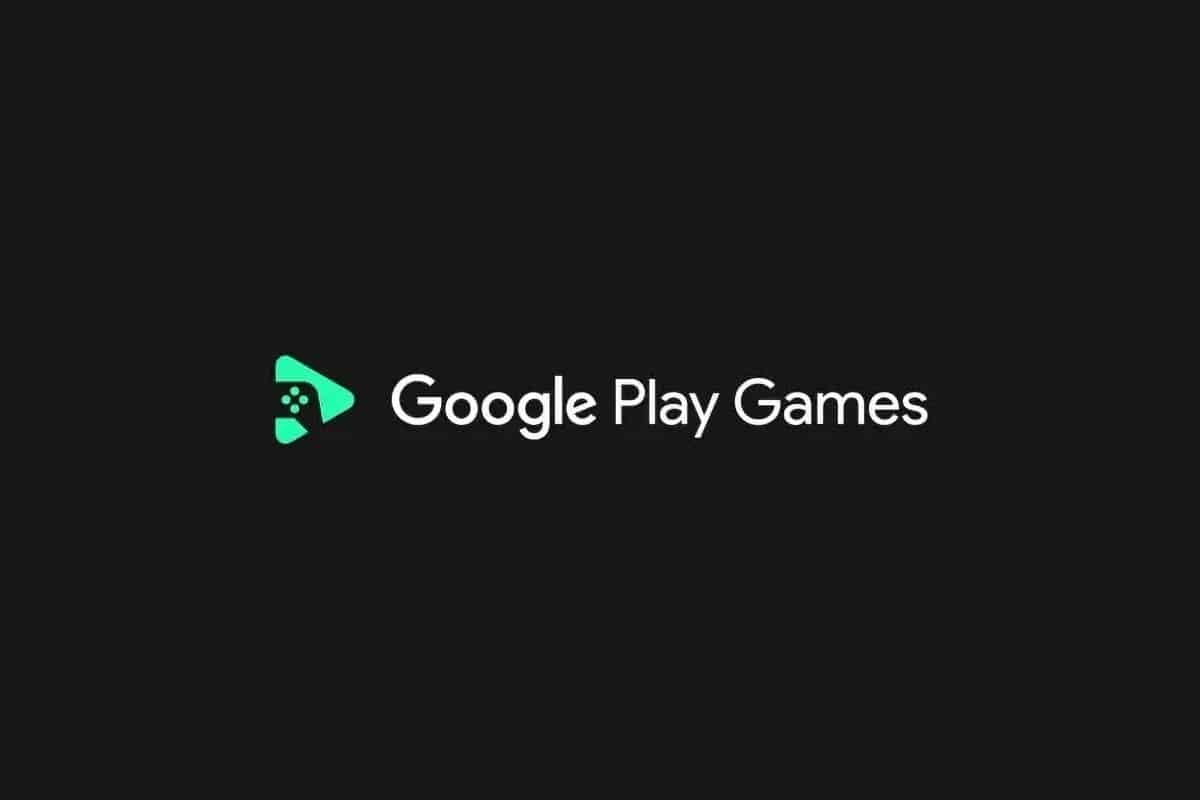 The application will be supported on Windows 10 and higher systems, such as Windows 11. We must also emphasize that it is not a cloud service or game streaming. It’s a native application, requiring your PC hardware to function and run the games well.

Meanwhile, Microsoft and Amazon are working to bring some Android apps to Windows 11 through Amazon’s App Store. Microsoft has developed a way to run the apps natively with Windows 11. This was achieved without Google’s collaboration. We are curious to see how Google and the duo of giants will perform in this new trend.