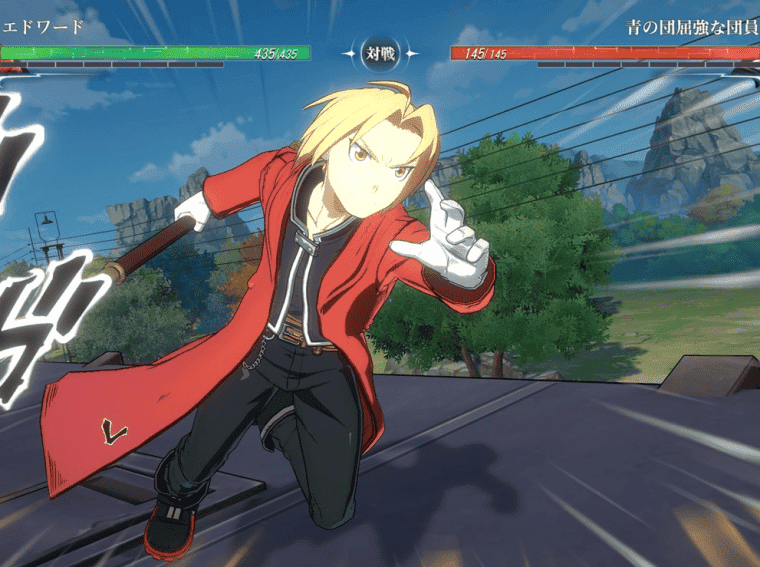 Fullmetal Alchemist Mobile gets first trailer, up for pre-registrations

Square Enix has released a new trailer and website for Fullmetal Alchemist Mobile. It’s a new game based on anime and manga of the same name. The game will come for Android and iOS in 2022, but for now, only in Japan. The announcement was made in a live stream in celebration of the manga’s 20th anniversary.

The trailer mixes non-interactive scenes with gameplay moments, but as we can see, everything is being rendered in real-time by the game. Fullmetal Alchemist Mobile looks like a 3D fighting game, but it’s not good to celebrate yet. It could be that it is actually a card game disguised as a fighting game.

As you might imagine, Fullmetal Alchemist will be a free game to download and play, but with in-app purchases. The game is on pre-registration in Japan only. The anticipated release date for Japan is in the summer of 2022 (June-September). For now, there is no forecast for launch in the west.