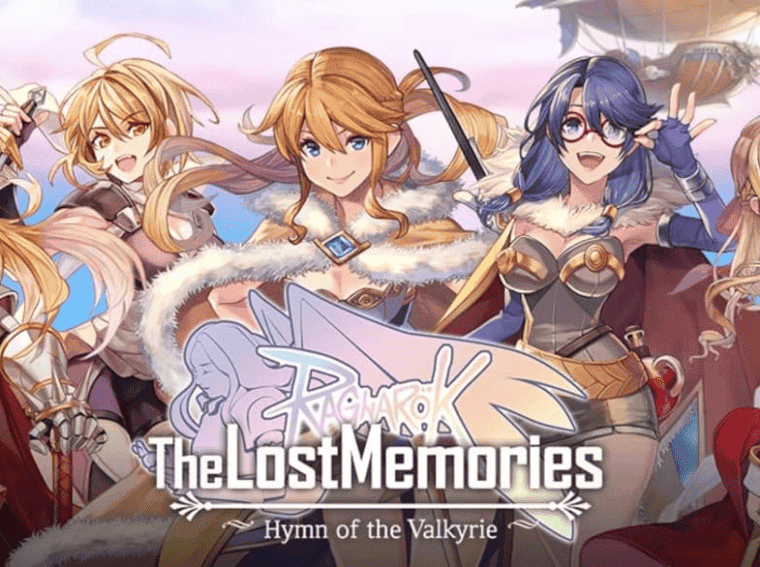 The sequel to the MMORPG Ragnarok Online, developed by the South Korean Gravity Corps, went into pre-registration last Wednesday (15). Ragnarok: Lost Memories for Android and iOS brings an unprecedented story that takes place in the universe of the first game, changing its face and becoming an adventure and strategy RPG.

In the new sequel, we follow the journey of Perr, a young man who fainted while playing a game. When he woke up, fell into the lands of Midgard, starting his journey in this strange new world. The free RPG promises several mechanics. That includes deck-building, which allows players to create decks of cards. They can set ten active cards and five passive cards before starting the battle. Each card has a unique set of abilities and attributes. The game also offers a card shop, and you can try your luck to get a random card to improve your deck. 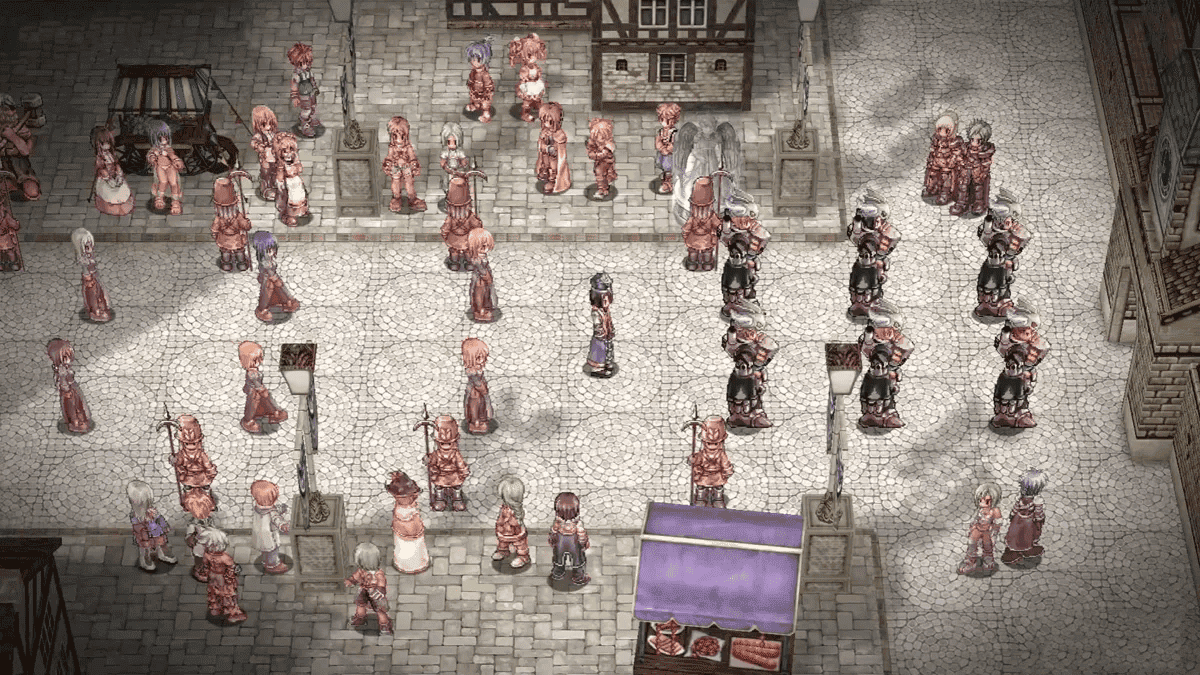 Ragnarok: The Lost Memories features more than 20 characters. Each one has unique skills and traits. You can buy equipment to improve the stats. There is an automatic mode, which is present in several mobile RPGs.

The game also brings some memories of Ragnarok Online. It has more than 200 dungeons and famous bosses from the MMORPG. Guilds and the PvP arena are also present. It’s possible to receive guild missions, fight as a team against monsters, and several exclusive rewards. In Arena PvP, it’s possible to assemble a team with four characters to face a pre-selected team from other opponents.

The developers have announced that they will reward players who pre-register with a variety of items including 50 Red Gemstones, an additional 100 Gemstones, 10 free card draw tickets, and a rabbit headband. Players will be able to pre-register either on the official website of Ragnarok: Lost Memories or through the official pages in the Google Play and App Store stores.