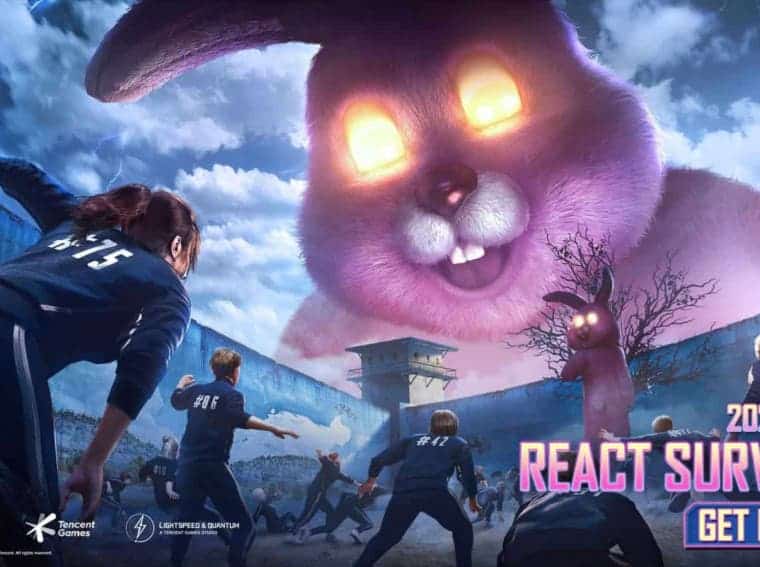 Now you can play Squid Game in PUBG Mobile

With a lot of games releasing, PUBG Mobile wants to stay relevant in the gaming industry. To tackle this, they must ensure that players get fresh content. And I have to admit, they are pretty good with it. New Battlepass, collaborations, maps, and much more are added to the game frequently. Now, the battle royale game has introduced  Squid Game-inspired mode. The Squid Game craze is not going down, everyone is talking about the Netflix show. Recently, we wrote about Free Fire introducing Red Light/Green Light, and now it’s time for PUBG Mobile to do the same. 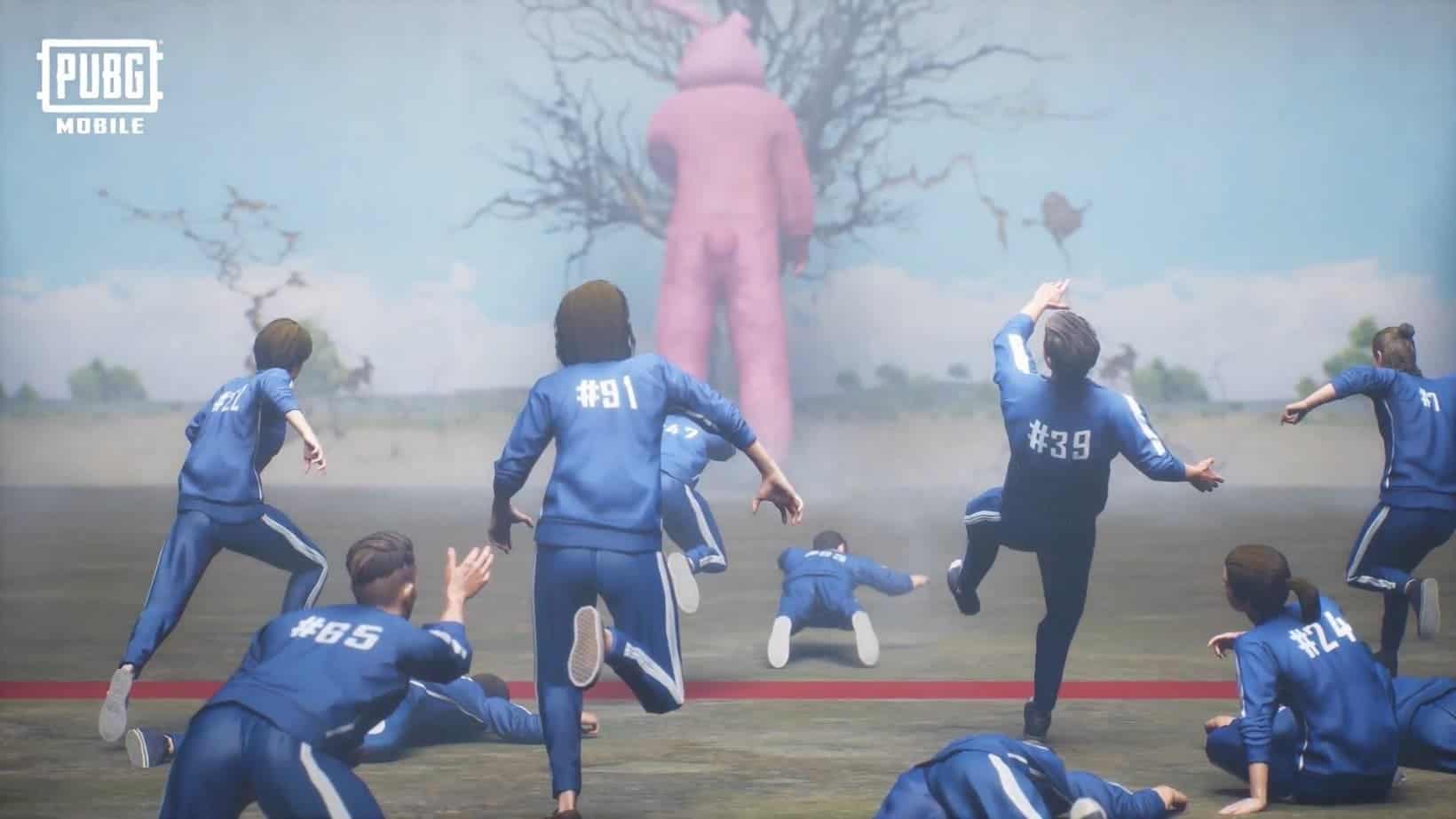 One of the most popular games of Squid Game was Red Light/Green Light. The scary doll and brutal elimination of players made the audience excited. We saw some Roblox games having similar concepts, and then Free Fire. Now, PUBG Mobile has also introduced this game under the name of React: Survival Mode. The name might be different, but the concept is the same.

Players have to move from starting line to the ending line. But it is not really simple. There is a big scary rabbit watching your every step. When ‘Green light’ is said, you are required to move. And when ‘Red light’ is said, you are not allowed to move. Even if you move a single step, you will be disqualified. Also, there is a time limit to cross the finish line. So, you don’t have to be slow as well. I think the audience will really enjoy this mode. However, this mode may not stay for long. So make sure to enjoy it until it lasts. Apart from this mode, there is more winter-themed content coming into the game soon.