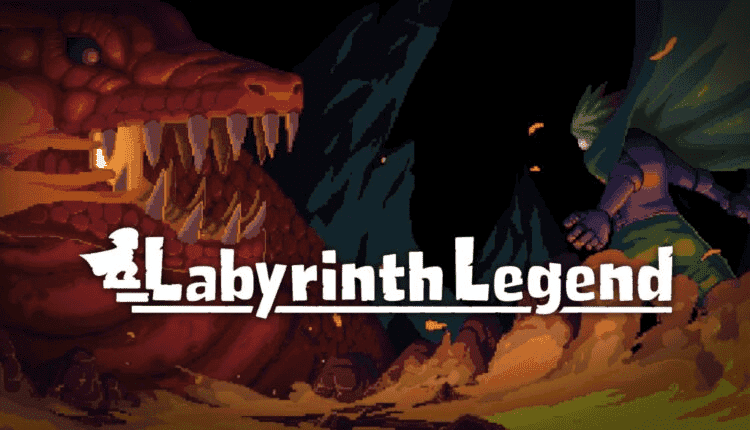 Originally planned to arrive in the West in Spring, between March and June 2022, roguelike RPG Labyrinth Legend developed by the Shinobi Games/Regista companies will be released by NIS America for the Nintendo Switch on January 18, 2022. We’re living in strange times in light of the pandemic and remote work. This has severely affected the development of games. So we’ve been used to seeing delays and more delays in the last two years. So, it’s a big surprise to see a company bringing its game earlier than the initial plan.

Labyrinth of Legend is a simple game with a file size of 260 MB. It’s an RPG game published by NIS America. For the first time, comes with a multi-language localization including Brazilian Portugueze. So our Brazillian readers will be glad to know that the title will arrive in their native language. 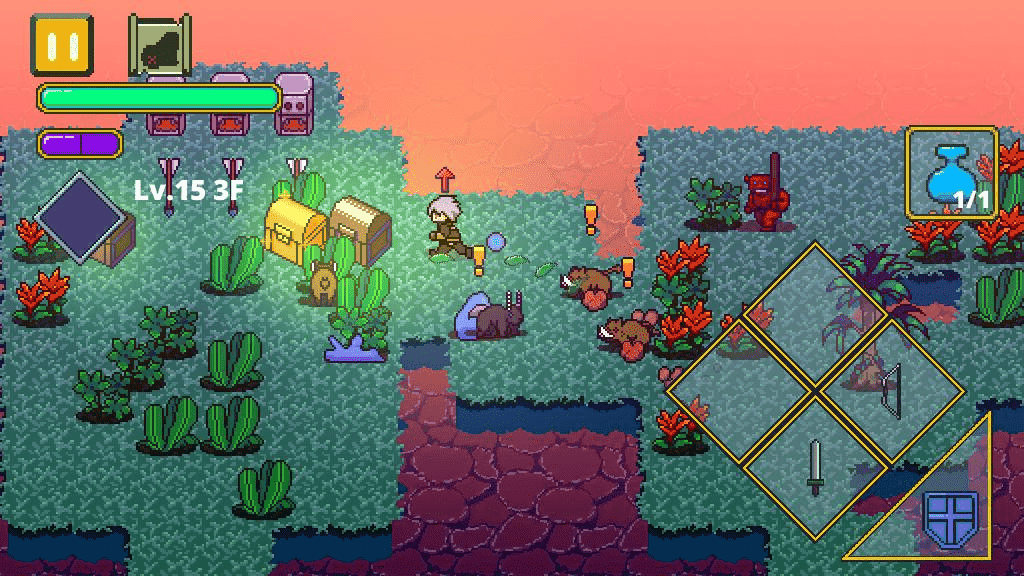 Check out an overview of the game via NIS America:

Labyrinth Legend offers players a satisfying dungeon roguelike experience brought to life by retro-inspired pixel graphics. It offers action combat and uses simple yet satisfying gameplay mechanics that both new and veteran players alike can enjoy. The title is set in the Kingdom of Kanata. The legend of the labyrinth centers on the stories of a realm full of monsters known as the labyrinth. It tells of the lost royal treasure.

In the game, you’ll choose your lone adventurer from one of three unique classes. Each class harbors its own special abilities. After setting your build, you’ll enter the maze to test your skills. The deeper you enter the maze, the more the game’s story unfolds, growing and evolving with your progression. At the end of each dungeon, you’ll find monstrous bosses that are sure to pose a threat, so be careful to power up your character and learn boss attacks!

New features arriving at the Nintendo Switch release include a new dungeon with new story elements and more powerful items. A new class also makes an appearance – the nightcrawler specializing in physical attacks. And finally, the local co-op will allow players to join family and friends to conquer the toughest dungeons.