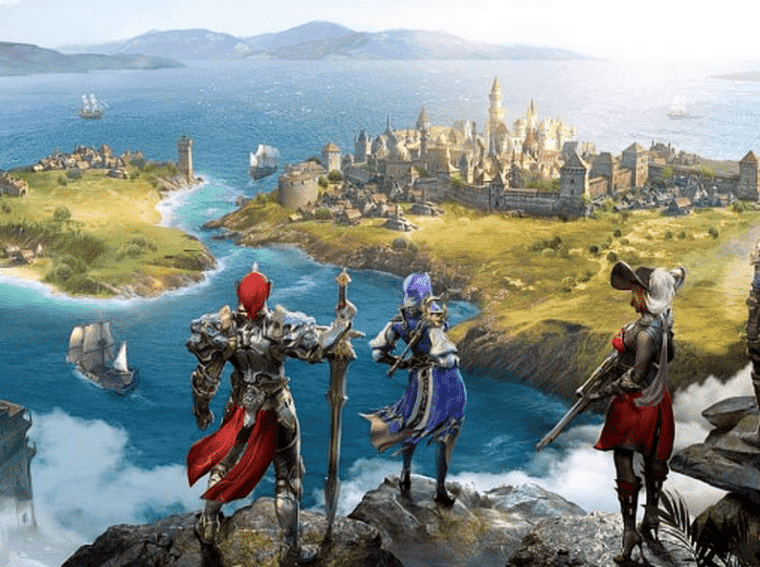 Sunken Century is a new Battle-Royale with Magic, Spartans, and Pirates

Do you think that companies are putting the Battle-Royale genre to rest? Think again. From well-established titles like PUBG and Fortnite to unexpected ones like Final Fantasy VII: The First Soldier, the genre is still getting new games. Now, it’s time to get a new battle royale for Android and iOS devices that brings Magic and Pirates. Sunken Century is a big mixture of genres, characters, and classes.

Sunken Century is a mobile game that is on early access for Android devices. It mixes Battle Royale elements with action elements and Crafting. The unconventional mixture also brings Pirates, Mages, Medieval Warriors, and Spartans.

The game takes place in a multiverse that mixes several eras. The idea that seems to be just the reason for tons of skins turns out to be something quite curious when adding various types of weapons and mechanics.

Despite seeming already saturated, Sunken Century brings interesting ideas. Weapons are very different from what we see in games of the genre. In Battle-Royales, it is common for producers to just make up the guns with a futuristic look and which are actually just variations of SMG, Rifles, and so on. In Kingame’s game, however, the weapons are swords, bows, crossbows, magic wands, and even ship cannons. There are also rifles, but these are not automatic and need to be reloaded frequently.

Another interesting concept of the game is its open map. It is divided into several islands and the player can go on a boat exploring the region. The navigation gives the right to some combats with ships in the best “Assassin’s Creed Black Flag” style. You can see a video below from Gaming Mobile YouTube Channel.

Sunken Century comes from Kingame Studio. This company is known for mixing styles and for launching games with an unconventional purposes. In July, the company unveiled Bullet Angel, a “CS GO” with a mechanic where you “dance” to cure a character.