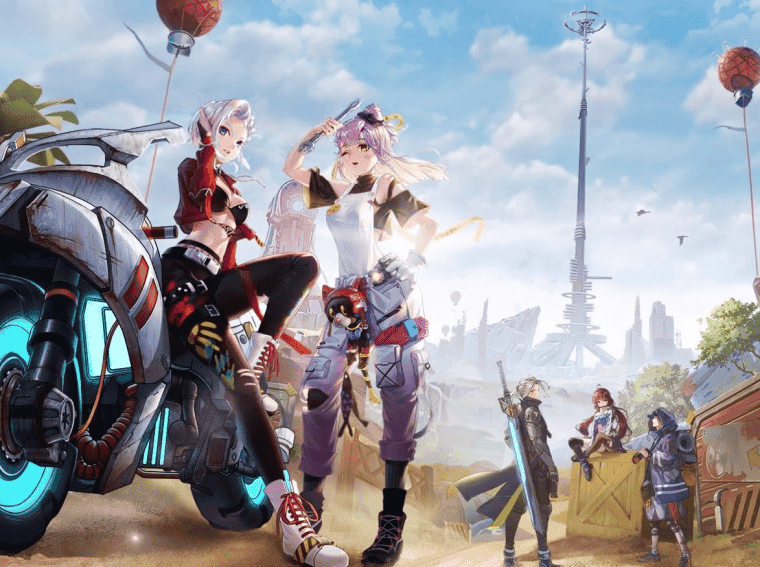 Tower of Fantasy: Mobile RPG with Genshin Impact-like graphics has a succesful launch in China

Tower of Fantasy, the long-awaited open-world Online RPG with visuals and gameplay reminiscent of Genshin Impact, was recently released in China. Over there, the game is being a huge success and has already raised about US$ 7 million dollars. That’s an impressive milestone crossed by a new game. It shows that players are really enjoying the game, and also gives developers money to keep enhancing the game further.

Unfortunately, there is no release forecast for Tower of Fantasy in the west. But with such a successful opening in China, the western version of Tower of Fantasy may come very soon. The new game has versions for PC and mobile (Android and iOS).

Tower of Fantasy quickly reached the top 1 mobile game downloads in China. Like Genshin Impact, the game doesn’t have automatic missions or battles. In this video, you can check out several game mechanics that are very similar to Genshin Impact:

You can try to download the game from other countries. However, you must have a phone number in China to be able to log in to the game. There are websites that offer SMS services to anyone who wants to borrow a number to test the game. However, so far, Tower of Fantasy is only available in Chinese.

Companies are struggling to see which one will create a worthy competitor for Genshin Impact. Earlier this week, we saw the launch of another game that tries to pursue miHoYo’s successful title – Noah’s Heart. However, this one has certain disadvantages like automatic missions. For now, let’s see if Tower of Fantasy will be able to keep its players engaged for a long time, and how successful it will be once it escapes China.