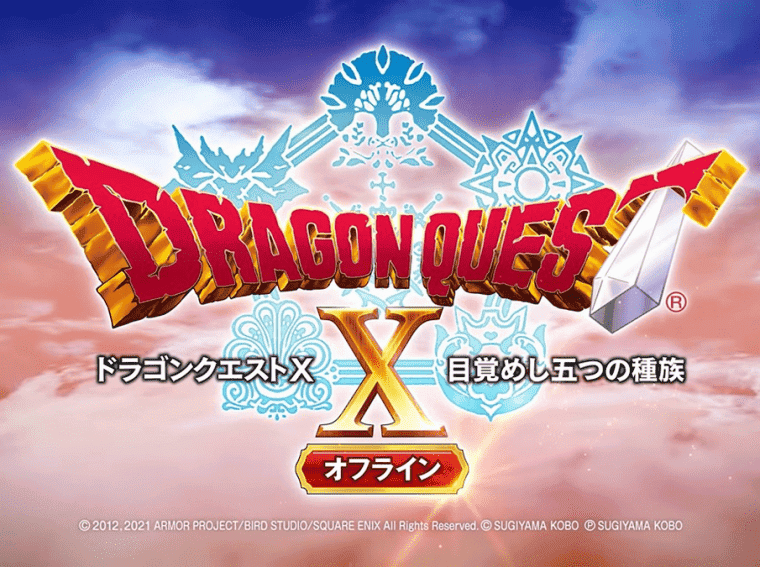 Dragon Quest X Offline has been delayed to Summer 2022

Square Enix today announced that Dragon Quest X: Rise of the Five Tribes Offline will no longer be released on February 26, 2022, in Japan as previously planned. The game’s postponement has been confirmed for sometime in the Summer (between June and September) 2022. Interestingly, Dragon Quest X Offline is one of the most anticipated games for players in Japan according to Famitsu. The delay will certainly hit the hearts of the enthusiasts of this long-standing JRPG series created by Yuji Hori.

Additionally, the additional downloadable and large-scale expansion content, DQX: The Sleeping Hero and the Guiding Ally Offline, has also been pushed back for the Fall of 2022 (September to December 2022).

Interestingly, earlier today, Naoki Yoshida – Square-Enix’s developer behind Final Fantasy XVI – has announced that the game’s development is nearly six months delayed. The developer didn’t say if the game will be postponed, but it does not even have a launch date currently. He only explained that ongoing challenges with the pandemic are delaying the development and polishment of the game. We assume that this is the same thing affecting the DQX Offline development team.