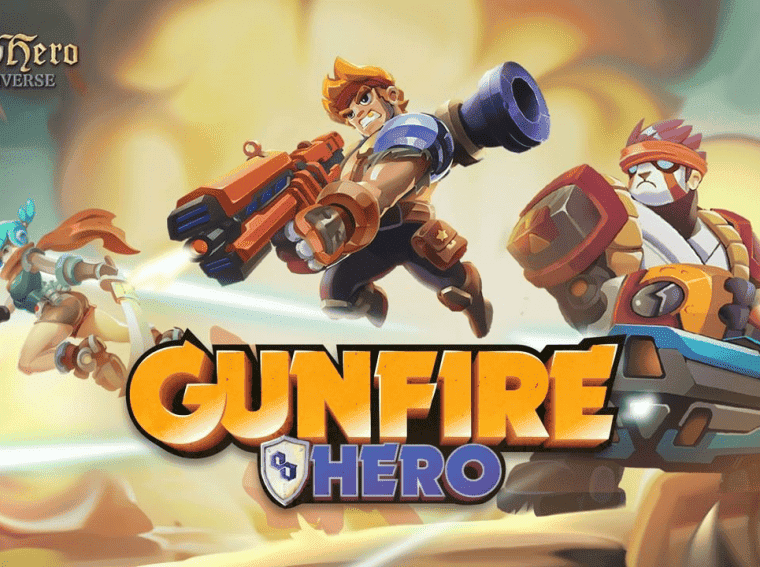 Gunfire Hero is a new NFT game for Android developed by the same producers as Step Hero. Unlike the previous game from this producer, the latter is available for Android and follows the Play to Earn mode. In this monetization model, players do not need to enter with large amounts to earn money in the game, it is possible to play and earn some change just by playing, without having to spend real money.

Gunfire Hero is a 2D shooting game with waves of enemies. At each round, your character can choose the “Perks” (power-ups) to use during the matches, with that he gets stronger. However, the challenge also increases with each round.

In the game, your character shoots nonstop and the player controls him to dodge enemy attacks. It seems simple at first, but it gets difficult pretty quickly. In many moments, Gunfire Hero will look more like bullet hell (bullet hell) as enemies and shots to all sides.

A new NFT game to further consolidate this growing trend

Like every NFT game project, the game’s tokens are in the characters and accessories they use. Some accessories can be purchased by playing, but the best ones (of course!) are only available through NFTs.

Gunfire Hero is an attempt by Step Hero people to move their community. The first game from this producer is still very quiet and the project “lost the hype”. With this, new players are not joining and as no new players join, the game yields less for those who play.

This is the great evil of most NFT games, they need “hype” to exist. Without players “supplying” some money, the reward “pool” starts to dry up and with that, those who are playing do not get a return for the gambling/investment. It doesn’t exactly have to be new players, but it’s very common that this “input” is always with new players buying NFTs to participate in the “joke”.