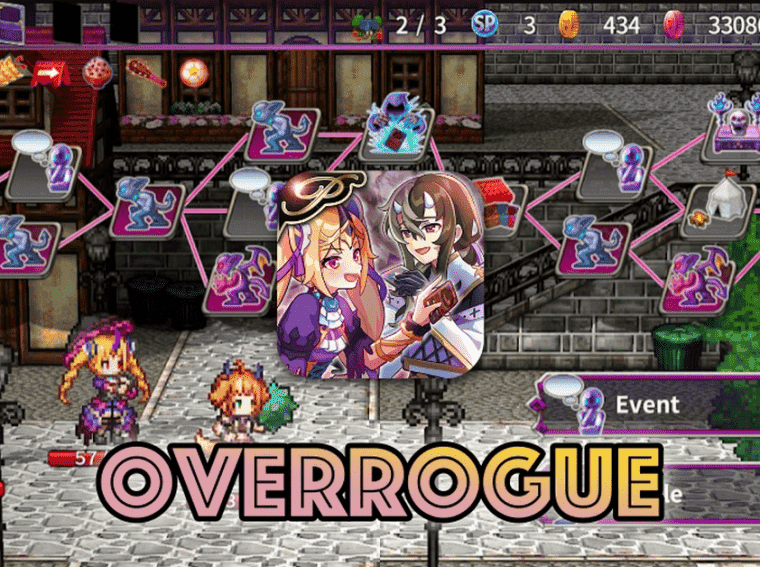 Overrogue, a Deck-Building RPG, is Up For Pre-Registration Now

Kemco is known for launching and publishing a multitude of RPG games for smartphones and consoles. Most of the studio’s games are fairly simple, but we have to agree that they have some talent in making distinct stories with distinct gameplay. The graphics are usually simple and the proportion of the game in size is usually small. Still, they offer a rich experience for those who want to leave the segment of gachas for some time. However, the new title may be the company’s attempt to enter this segment. Kemco’s latest game Overrogue is a Deck-Building RPG and is up for pre-registration on Android. 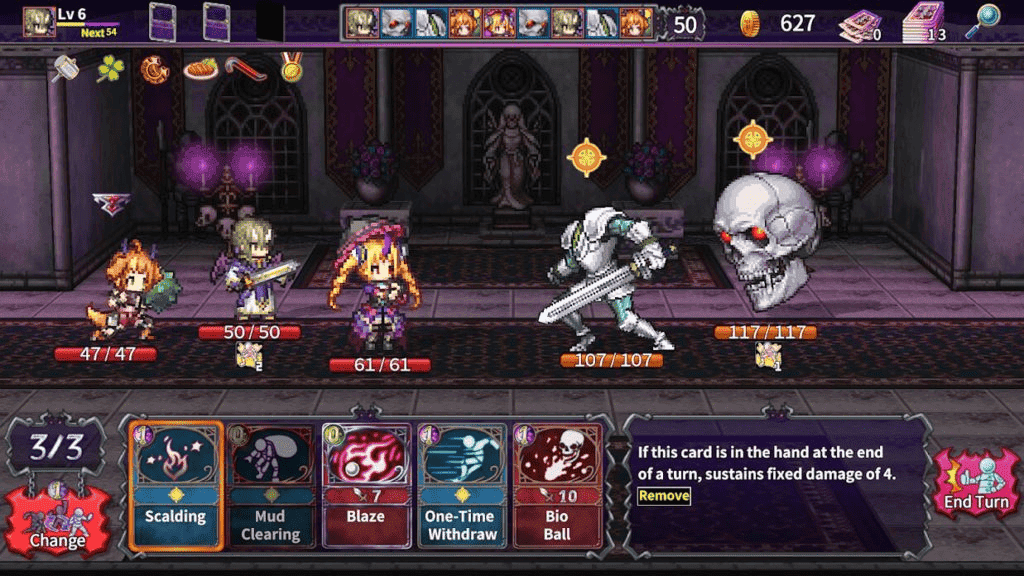 Overrogue brings the usual formula as the other RPGs from Kemco. However, it has managed to bring some difference thanks to gameplay where you build a unique deck of cards to fight against monsters in tactical, turn-based battles. There are also some roguelite elements here and there. The game offers more than 300 different cards to collect as you play. As a result, every deck you build is going to be different from the last; And that certainly will expand the replayability for those who want to check all the cards the game has to offer. 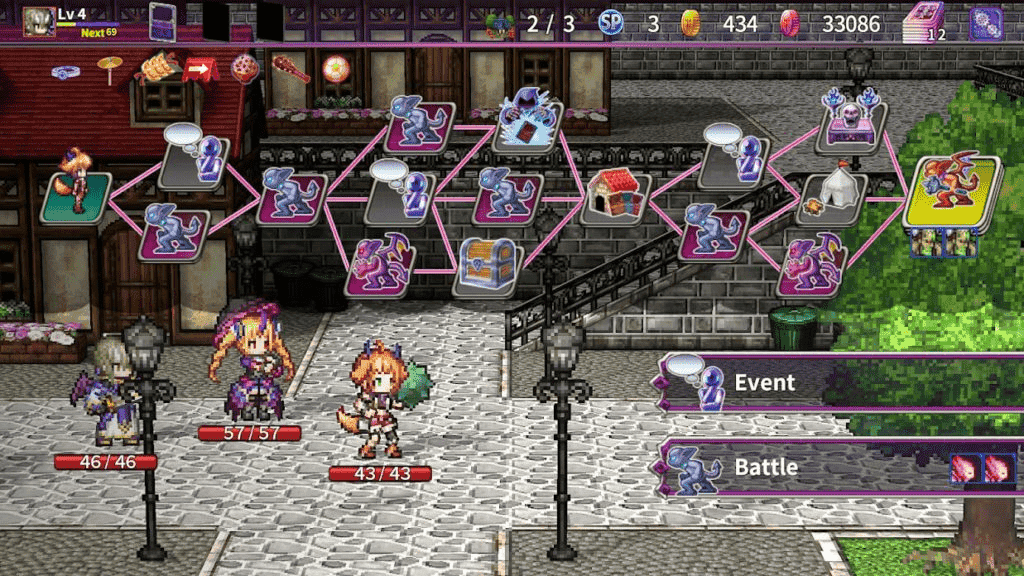 There are also treasures to collect as well. Some of them give you extra boots when you need them. The game has a beautiful 16-bit art style, which honestly brings some refreshment to my eyes after the recent wave of generic anime-looking games.

For now, it’s unclear when exactly the game will be available for players. However, it may be a good idea to register if you’re interested.