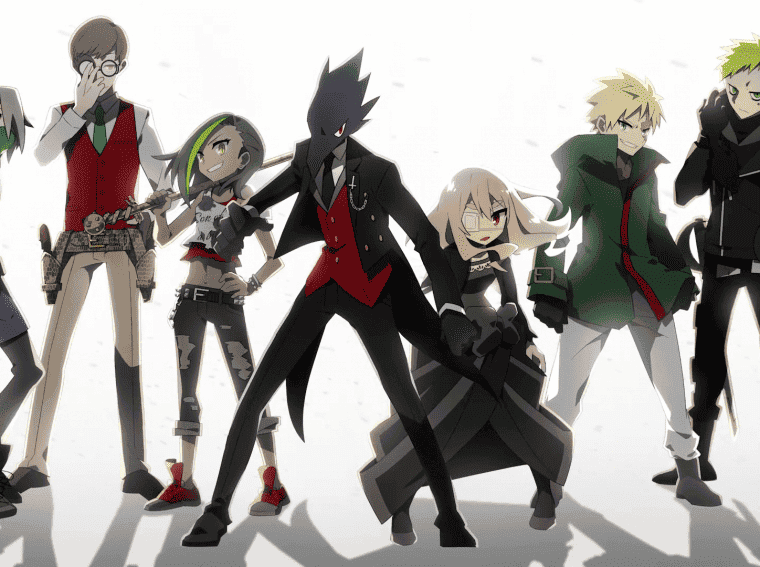 Noel the Mortal Fate will reach Switch in February 2022

The Switch version of Noel the Mortal Fate will be released on February 10, 2022. Vaka Game Magazine’s indie RPG has support for English, Japanese and Simplified Chinese. The PS4 and Xbox One versions will be released later, on an unconfirmed date. The PC version is now available on Steam.

Here is a brief description of the game according to Steam:

“This is a story about the revenge of a girl who lost her arms and legs to a demon… Noel The Mortal Fate is a charismatic adventure game, now available worldwide on Steam in English, Japanese and Simplified Chinese with Seasons 1 – 7 available now in a bundle.”

The console version of Noel the Mortal Fate features upgraded versions of Seasons #01 to #07. Furthermore, it includes significant additions to game parts and scenes such as dialogue and story. It also includes the all-new-story Season #3.5.

The opening movie for the Switch version was also released, which features the theme song “Gyakkou Doumei” by Jin featuring Kashi.