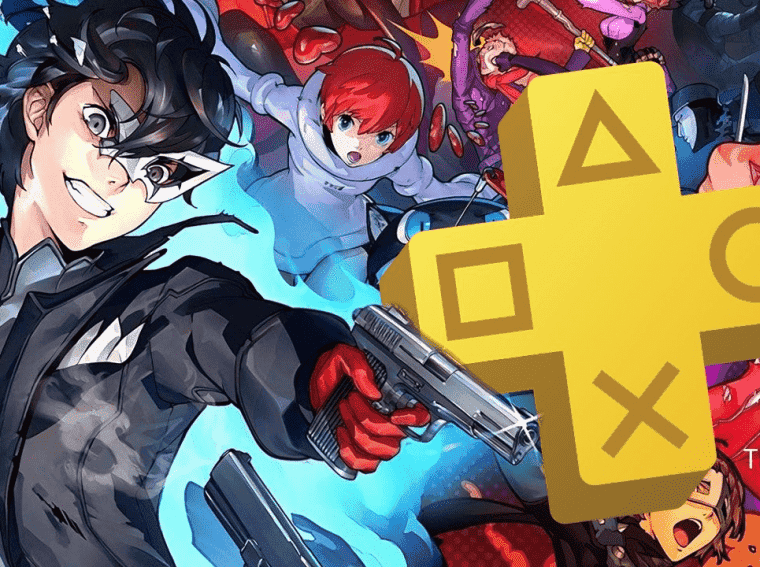 French website Dealabs has been nailing Sony’s subscription service leaks lately. Therefore it’s no surprise that it also spiked the January 2022 PS Plus line-up. On November 29, PlayStation has confirmed the games that will be coming for subscribers in the first month of 2022. Namely, we have Persona 5 Strikers (PS4), DIRT 5 (PS4 / PS5), and Deep Rock Galactic (PS4 / PS5). The lineup is better than the previous month since it brings two recently-released games like Persona 5 Strikers, and DIRT 5. Deep Rock Galactic is also being launched in the service, which adds further relevancy to it and will possibly boost the number of players.

January PS Plus games will be available from January 4th to subscribers of the service. Until then, on January 3, it will still be possible to redeem the titles from December 2021. To refresh your memory, the titles are Mortal Shell (PS4), LEGO DC Super-Villains (PS4), and GodFall Challenger Edition (PS4/PS5). To get the games through the browser is simple: just go to the PS Store website, log in to an account with the service active and click on “Add to Library”. Ready! Games will be saved in your library. The process is even simples with the PS App for Android and iOS.

Check more details about the upcoming titles below:

“Join the Phantom Thieves to counteract the corruption spreading across Japan’s cities. Summer vacations among close friends will take an unexpected turn when a distorted reality emerges; reveal the truth and rescue the hearts of those who were held captive in the center of the crisis!”

“Team up to dig, dig, explore and fight your way through a gigantic cave system filled with hordes of deadly enemies and valuable resources. If you want to survive the most hostile cave system in the galaxy, you need to trust your teammates!”

“DIRT 5 is the most ambitious title in the legendary Codemasters racing series. With new features and dizzying action, DIRT 5 bets big on epic racing, pure expression, and unbridled style.”