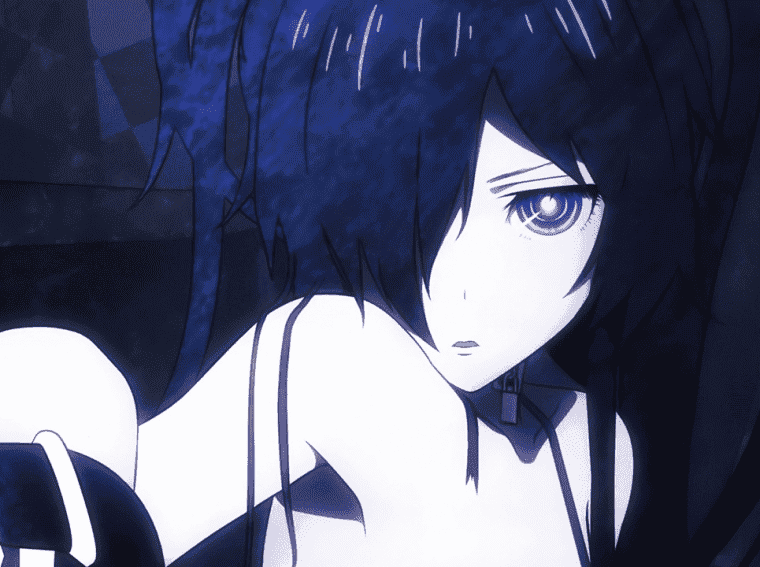 Black Rock Shooter Fragment is the game based on anime

G2 Studios has just announced a new game dubbed Black Rock Shooter Fragment. In the game, players will dive back into the world of the anime franchise Black Rock Shooter. It comes in a different and more immersive way. The game is set in the same universe, however, will feature a new narrative and a new world for players to explore.

The second game in the franchise, Black Rock Shooter Fragment takes place in the middle of the 21st century. Players will need to deal with the phenomenon of intelligent yet malevolent lifeforms on the internet. They will need to figure out how to fight back against these mysterious forces threatening society. 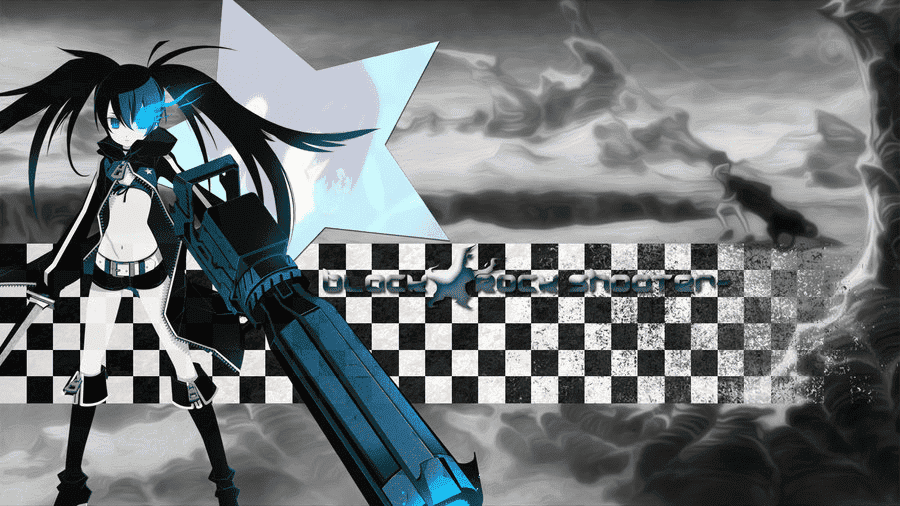 Factories are being destroyed, and power plants are being attacked! The military forces can’t deal with the menace. It’s up to you to save this world from its imminent chaos. Apart from the new mobile game, the franchise is also getting a new anime that is coming to Disney+ in April titled Black Rock Shooter: Dawn Fall.

There is no official word yet on the exact release date of the BRS Fragment. However, you can check the game’s official website to get a feel of the game’s vibes and artwork. You can also join the community of followers over on the game’s official Twitter page. The game will come for Android and iOS devices.