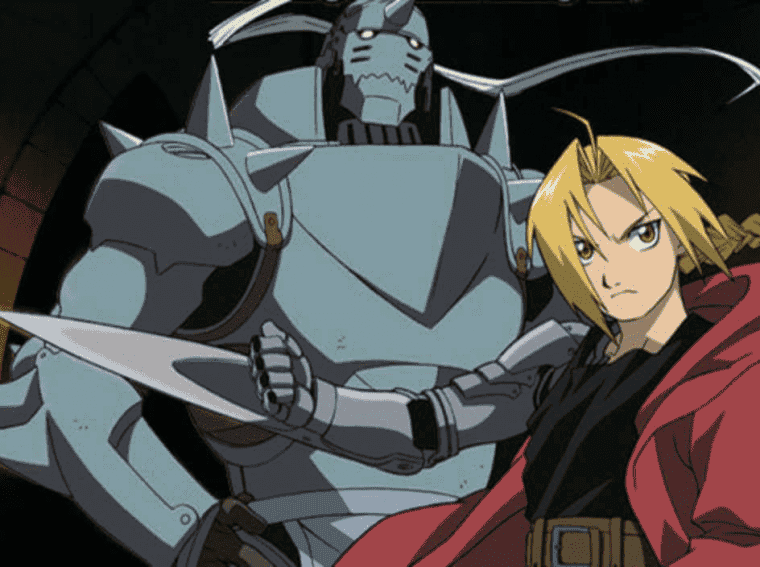 2021 marked 20 years since the release of the popular Fullmetal Alchemist manga series. Earlier this year, Square Enix celebrated the anniversary by announcing that it will be releasing a new franchise mobile game that will allow gamers to relive that story in a fully-fledged way. The title, which will be free, will arrive on iOS and Android in 2022.

In terms of gameplay, details are still sparse, with the official website only stating that the story of the new title will have “numerous famous scenes” from the anime/manga recreated in “a beautiful 3D CG”. Furthermore, it will pack a full voice actor cast. In the announcement trailer, we saw similar visuals to Dragon Ball Z, and it sparked that players will cast fan-favorite characters, including the Elrics, Roy Mustang, and more.

Edward, Alphonse, and Winry arts have been revealed

At that time, Square Enix hinted that it would have more news to show before the end of the year. Promised and done! This Wednesday (29), the company gave us the first glimpse of the trio of main characters, Edward Elric, Alphonse Elric, and Winry Rockbell, in new images.

Many manga and anime series like Dragon Ball, Naruto, etc. have managed to produce a number of adaptations of popular games. However, Fullmetal Alchemist has not had much success in that regard. A few attempts have been made over the past 20 years, but none have come close to achieving the status shared by games like Naruto Shippuden: Ultimate Ninja Storm or Dragon Ball FigherZ.

Of course, it’s too early to guess whether Fullmetal Alchemist Mobile will meet the same fate or whether it will finally resist the trend. However, with any luck, fans will have a game as unforgettable as the series it’s based on. So far, however, nothing has been said about a release outside of Japan, so it remains to be seen when or if an international release will take place in the future.