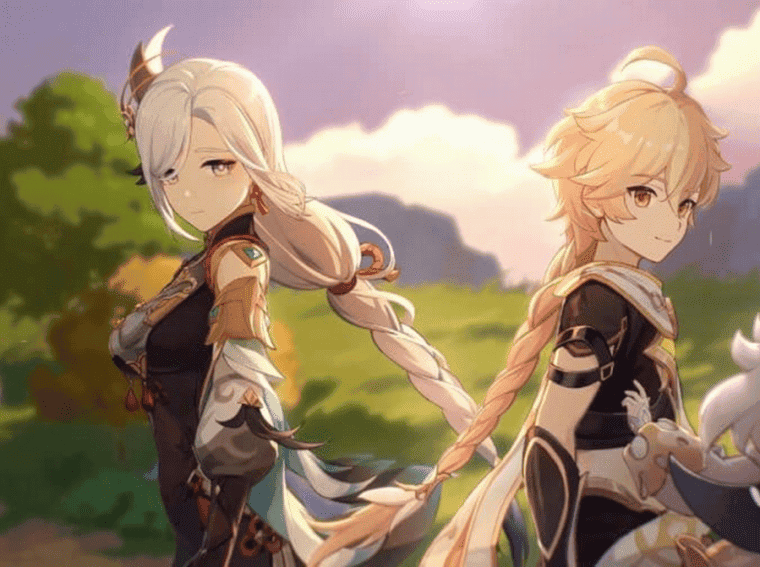 A new character with “Cryo” powers is on his way to Genshin Impact. Shenhe, “Lonely Transcendence” was shown in a beautiful trailer from miHoYo. Her abilities are to summon “Spirit Talismans” to aid her party mates. The RPG developer detailed each of the heroine’s skills in a forum post. With your spear dealing a lot of damage to the area, it will impact battles as follows:

Normal Attack: Dawn Borer:
Shenhe will launch up to five consecutive blows and when charging consumes an amount of stamina to deal damage in the area;

Spiritual invocation:
The warrior will advance with a Spirit Talisman hitting everyone in front of her. Pressing the attack deals Cryo damage in the area. This ability generates “Icy Feathers”, which when accumulated gives even more power to the character.

Enchantment of the Divine Maiden:
By unleashing the power of the Spirit Talisman, enemies positioned within the warrior’s range will have their Cryo resistance and physical damage reduced, as well as continuously receiving ice attacks.

In her lore, she is described as a descendant of a family of exorcists. Her intelligence caught the attention of magical tutors and, after isolating herself from everyone, she became “distant and different”. She is recognized as an “Adeptus” but does not consider herself a divine entity.