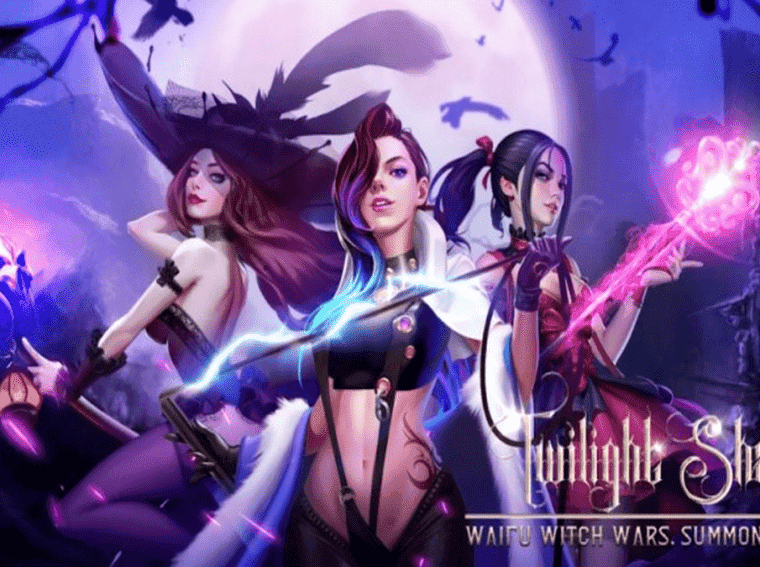 Twilight Shadows is a new Gothic RPG available for Android

Twilight Shadows is a brand new RPG game reaching Android devices in select regions. The game brings a gothic style theme. You will be involved in an enigmatic journey to obtain a sealed sacred vessel. The game has been developed by Iongyouhudong, who have previously released Battle and Kiss: College Fight.

Twilight Shadows will offer a lot of rewards for new players. It will help them to get ahead in their fight for the sacred vessel. You can summon vouchers online, and a large number of resources of items can be obtained for free as well. As you embark on this unknown journey, you’ll face all kinds of charming witches and form deep relationships with them in the process. The game also has a level of romance, although it will still keep its dark atmosphere. The Twilight Shadows developers have designed it with easy playing methods in mind. The game aims at beginners. However, it will still require tactics from strong line-ups to defeat powerful threats. Players will need to constantly improve to survive the brutal underground competition and become the fighting king.

The game is currently available to download for android in the United Kingdom, Canada, Australia, and some other countries. It’s free to play with some in-app purchases here and there. You can check this Google Play link to see if the game is already available in your region.