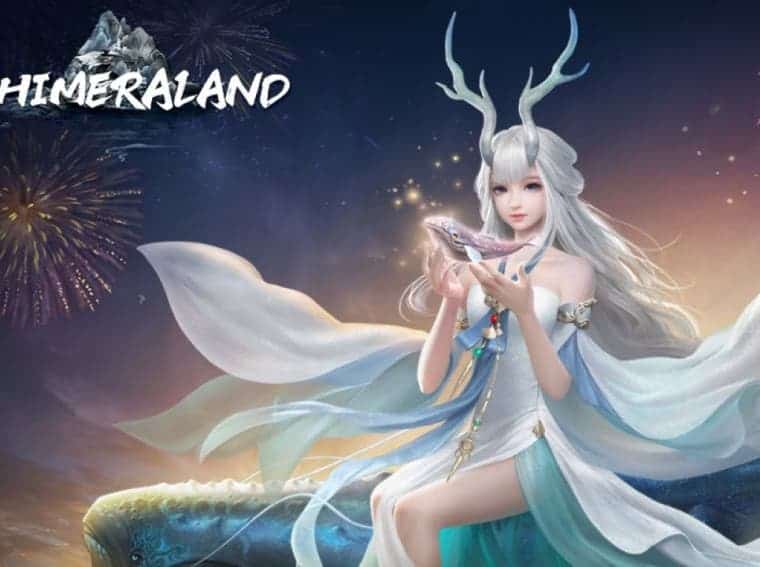 Chimeraland is an open-world RPG with mythical beasts

Open-world RPG is a genre that is loved as it provides hours of never-ending content. With a ton of stuff to do, and having freedom is only provided with this genre. However, there aren’t many open-world games on mobile. To tackle this, a new RPG game is releasing with the name Chimeraland. The developer behind this game is Level Infinite. Not only, it will be released for mobile but PC also. And it is not so far away from the launch. Chimeraland is announced to be launched on January 6th. If you are ready to explore a vast world with mythical beasts roaming around, then stick to the article till the end. 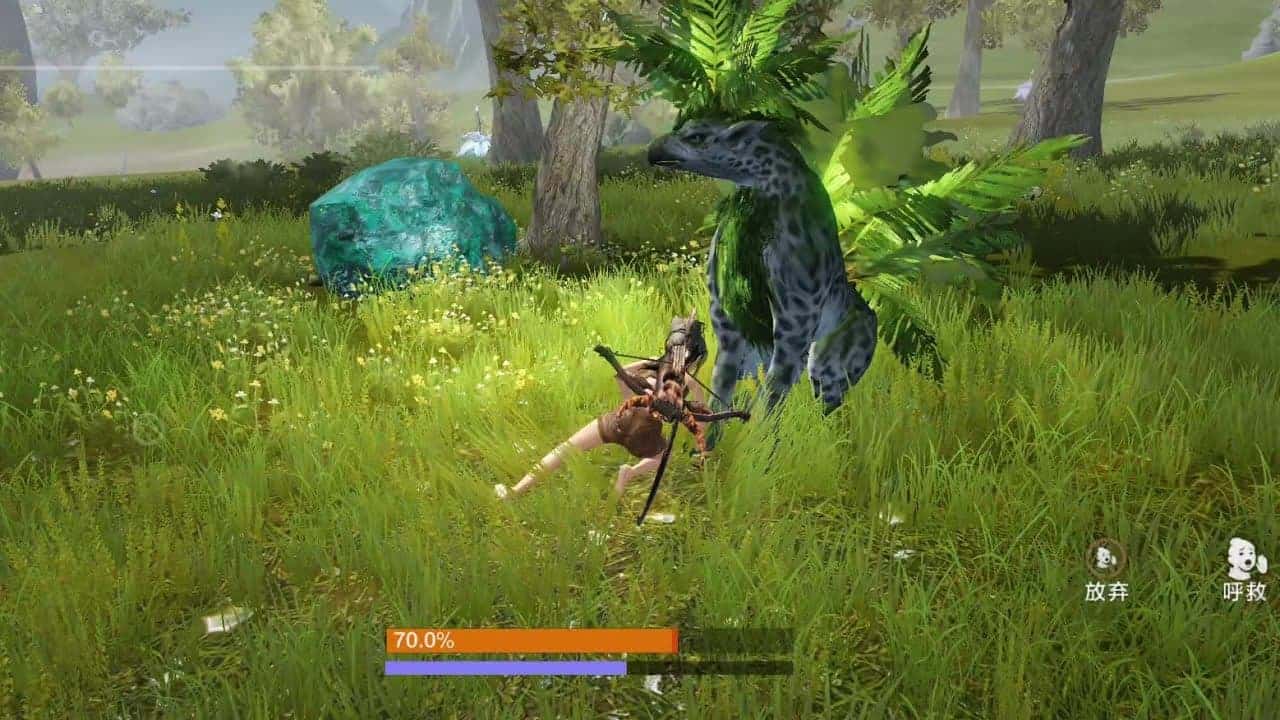 In this mythical world, you will encounter magical beasts. You have a choice, whether to kill them or befriend them. There is also an option to battle them, similar to Pokemon games but with a realistic theme. Now, you must be thinking that an RPG game for mobile but consists of a small map. But you are wrong. There are four continents based on nine billion square feet of the map. There is no doubt that there is a lot to explore. Go on a treasure hunt or battle with different monsters. The choice is yours!

A breathtaking world with magical beasts!

I said the game is Pokemon-like, well, in Chimerland you can capture the monsters as your pet. Or just defeat them, like wild Pokemons. Of course, you also have to farm resources to progress in the game. With PvP and PvE-like gameplay, players will not be bored. Talking about the release, the game is available for pre-registration. People living in Indonesia, Malaysia, Thailand, Singapore, and the Philippines can sign-up early to get gifts including Cowries x 1888, Legendary Pill x 5, and Pet Egg x 1.