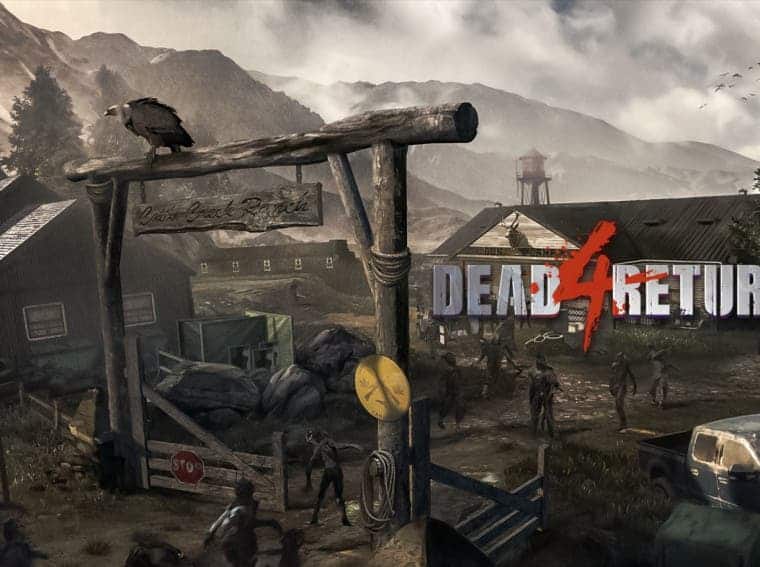 Are you looking for an action-packed combat game that doesn’t compromise on graphics and also has a storyline? Well, a new game is coming soon with the name Dead4Returns. It was previously called Project: Gaia, and now with the announcement of  new name, the launch of Dead4Returns is imminent. The game will have a promising multiplayer experience, but the most important thing here is the graphics. There has been no compromise made in the graphics segment, as Dead4Returns is built on Unreal Engine 4. 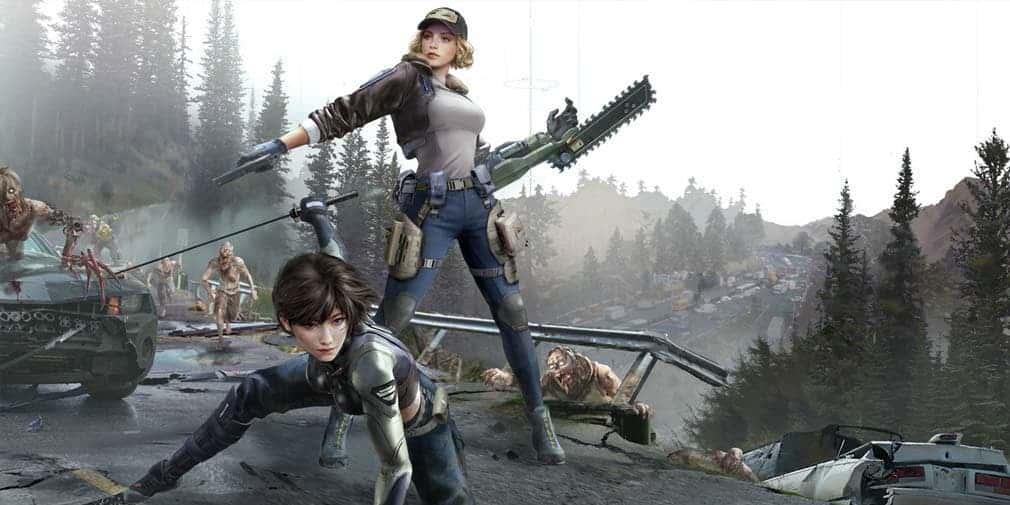 The maps are big, and they offer never-ending content. With the multiplayer co-op mode, the players will have a chance to test their skills. Now, there aren’t many details regarding the game but we know that it is based on a post-outbreak world. It is a theme that matches the high-intensity multiplayer matches completely. On TapTap, devs often share their records regarding the game’s story. To give you an example below is a report of an outbreak in a city:

If you liked the game till now, then you must be wondering about the game’s release. Well, we don’t have a confirmed release date. However, the goodness is that we are not so far away. Dead4Returns is entering the first stage which the devs call ‘trail phase’ sometime this month. It will be done to test the game, and have general reviews from selected players so that the final release is more stable.