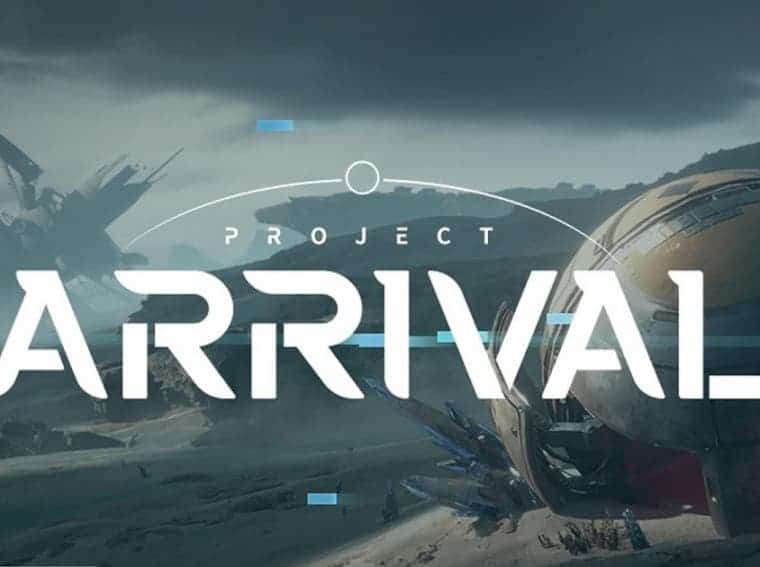 One of my favorite plots for a game is a post-apocalyptic environment. The element of surviving and action together makes a great combination. A game with a similar theme is Project: Arrival. It is an upcoming game from the MMC Society and has entered the closed beta stage. Now, we are at the stage where mobile phones are powerful enough to run heavy games. Just take Genshin Impact as an example. A breathtaking role-playing game that doesn’t lack any features compared to its PC/Console counterpart. And now we expect more mobile games to have AAA quality, and Project: Arrival assures it.

Talking about the game, it is set in the year 2122 where civilization is about to collapse thanks to the mutant creatures. Now it is your duty to not only protect your remaining people but make a world from scratch. It is up to you to build a home for yourself and the survivors. It will be hard to survive in such a harsh environment where mutant creatures have completely taken over. Apart from the plot, an open-world environment is icing on the cake. You can explore the huge cyberpunk-themed world. Plus, you have futuristic weapons to fight against the creatures. Meanwhile, you will also be doing decorations for the home that you created for the survivors. 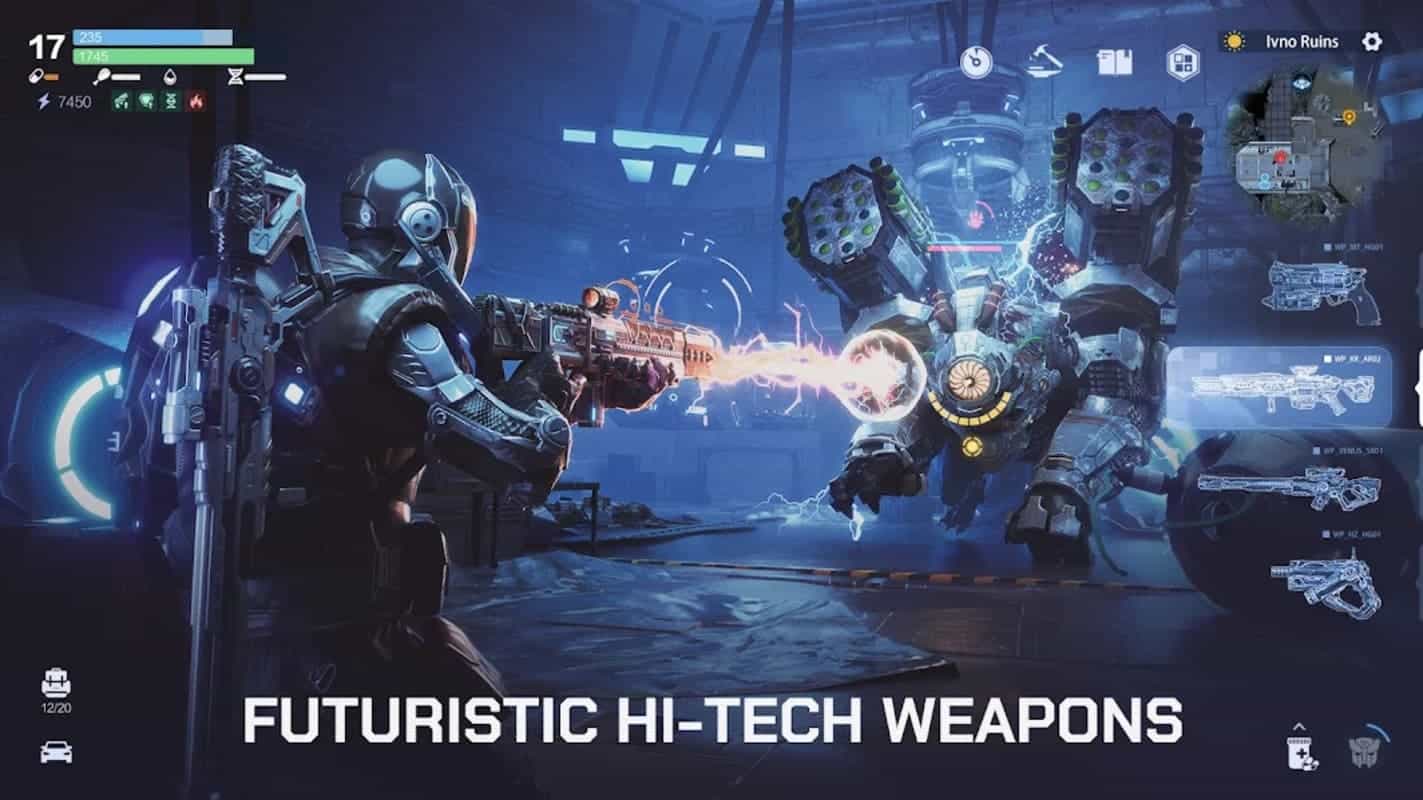 The game sounds great on paper; now it’s up to the developers on how well they implement it. Currently, the game is all set for its next closed beta launch in Canada. The CBT will be live from January 14th till the 17th. In the meanwhile, you can check out the Google Play Store page of Project: Arrival. What are your thoughts on this upcoming title from MMC Society? Let us know in the comments below!