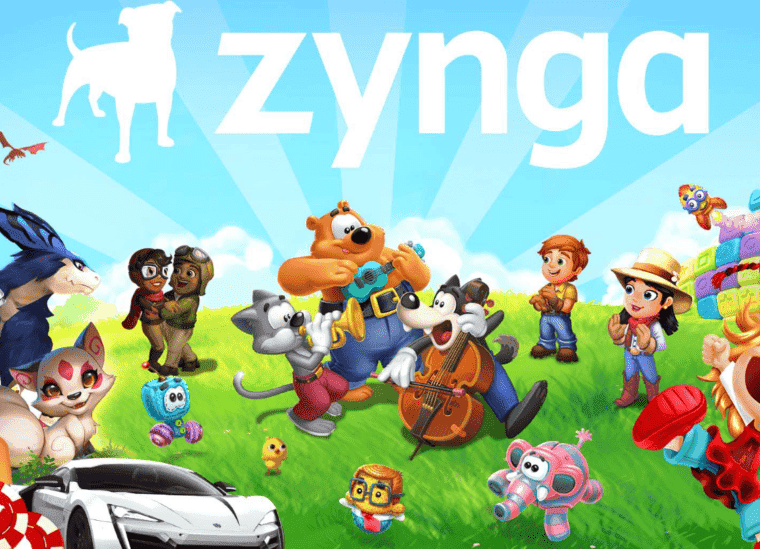 Mobile gaming is a big market and will continue to broaden as smartphones get powerful. We have seen companies porting their PC and console games to mobile. The reason behind this is the bright future for mobile gaming. To give you an idea, the smartphone gaming market is likely to reach $116.4 billion by 2024. And hence, developers are taking this emerging market seriously. Take-Two, the maker of Grand Theft Auto Franchise has said that they would buy Zynga for $12.7 Billion. 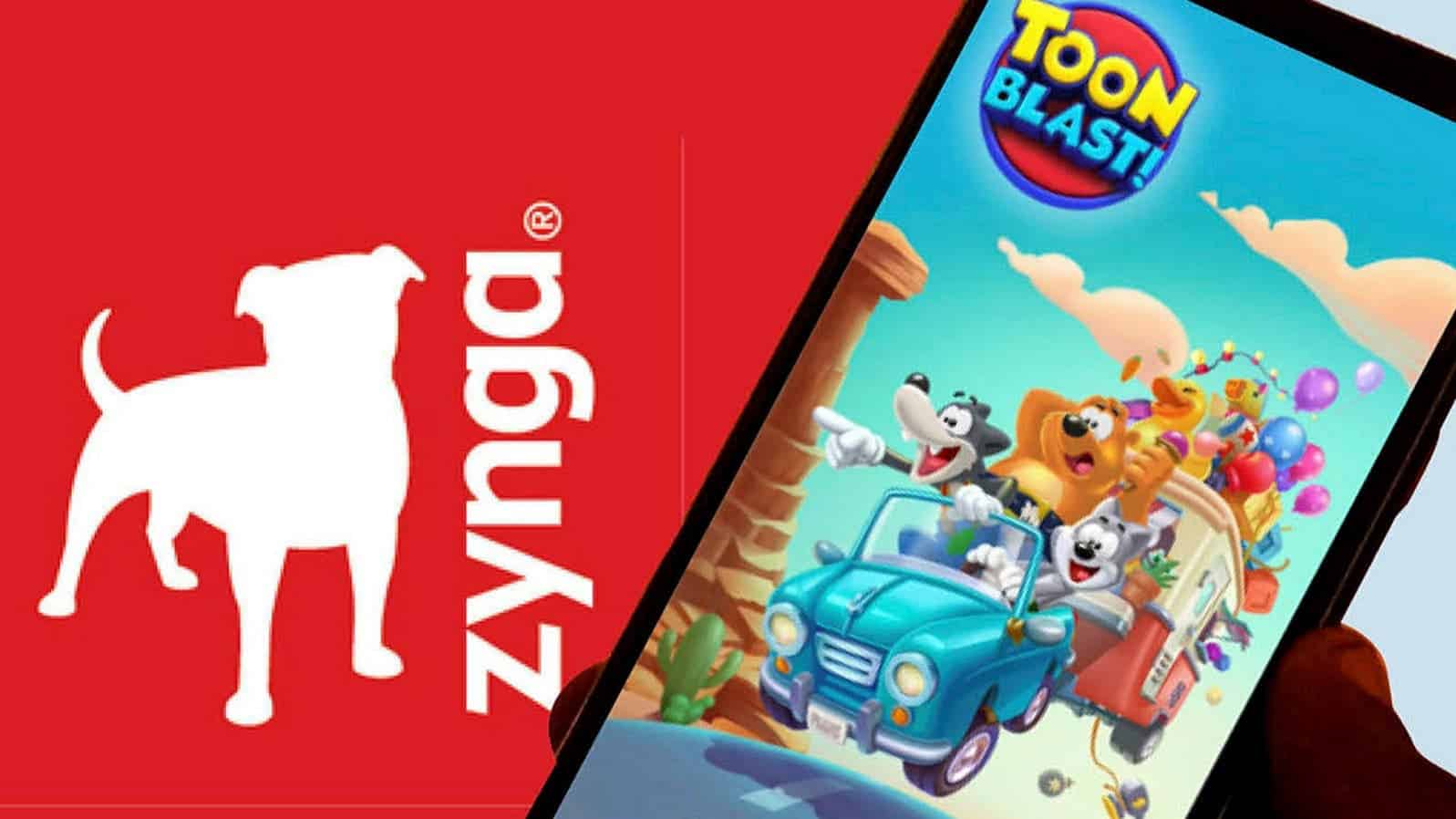 Zynga is a gaming developer that is popular for its social multiplayer games. They were once completely dominating the online gaming world through Facebook gaming. Titles like YoVille, FarmVille, and Zynga Poker got a lot of popularity. Later, they sold many of their games and moved on to smartphone gaming. And got pretty successful there too. Zynga is a publisher behind many popular games like Harry Potter: Puzzles & Spells. So, in a nutshell, they have pretty good experience with the smartphone gaming world. And, Take-Two wants to take advantage of it to further enhance its portfolio.

Well, one thing is for sure; this deal of $12.7 Billion is the largest ever in the sector. Let’s see what analysts have to say about this deal.

It is a big price tag for a company that has not consistently produced profits or new blockbusters,” said Erik Gordon, professor at Ross School of Business, University of Michigan.

“It’s a bombshell deal … Zynga was on the list of potential M&A transactions for a long time in the video game business,” said Serkan Toto, CEO of videogame consulting firm Kantan Games.

Well, we are having mixed thoughts on this deal. But we all know that it is just the start for mobile gaming, and with Zynga, then can Take-Two can really up their game.

Read also:Matching Town is a match-3 puzzler with interesting storylines