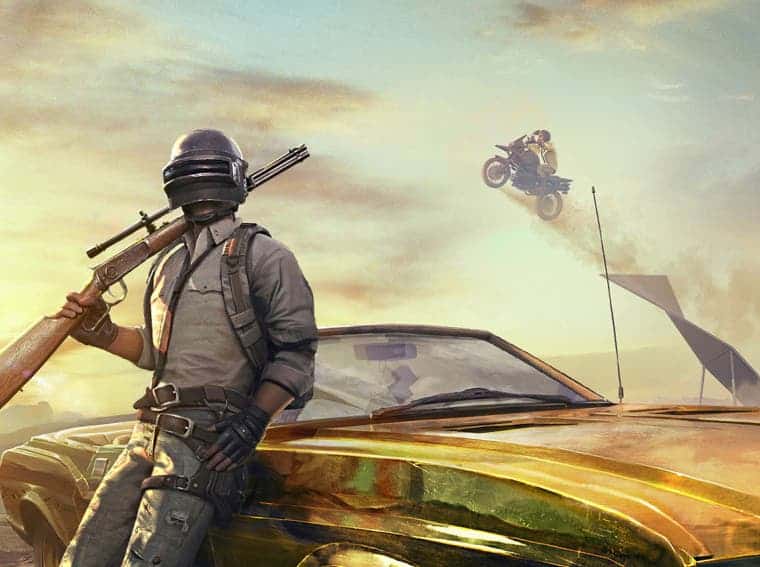 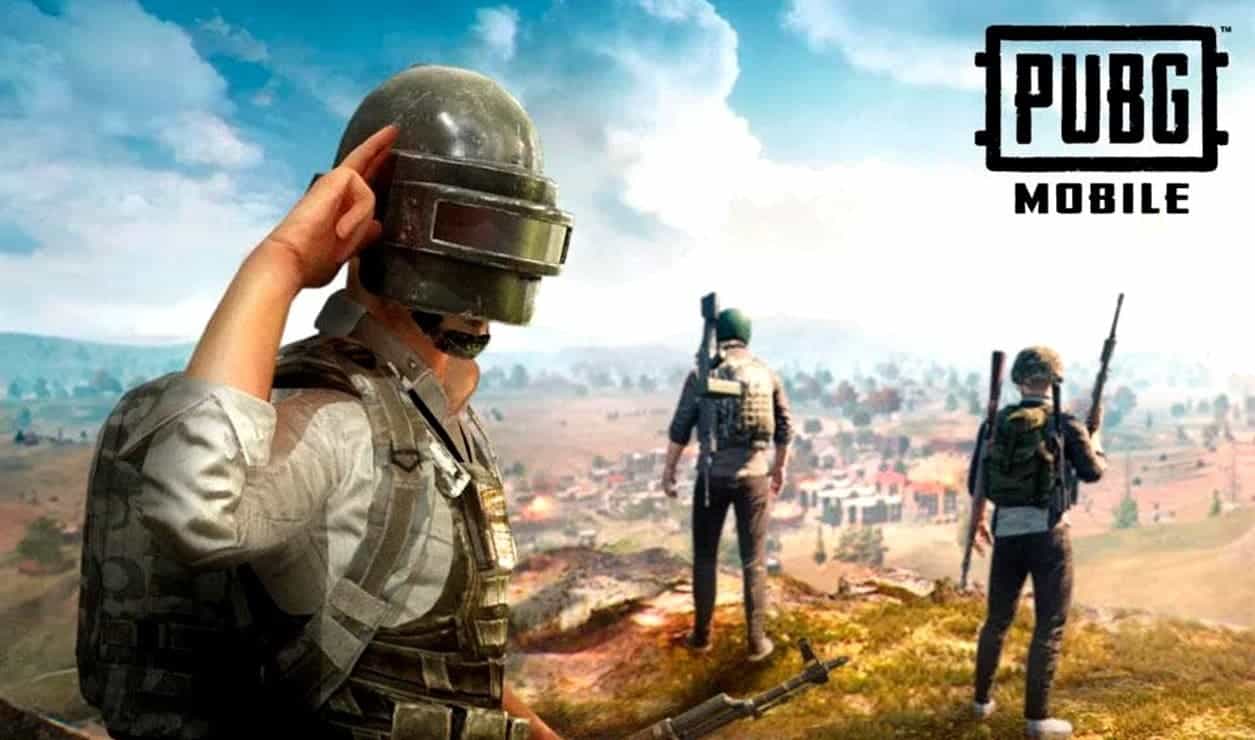 Krafton has sued Garena for copyright infringement. The lawsuit alleges that multiple parts of Free Fire were copied from PUBG Mobile. According to the allegations, Free Fire copies PUBG Mobile’s gameplay, weapons, locations, and even color schemes. Not only that, but Krafton also named YouTube in the lawsuit for hosting videos of the infringing material. Mainly for hosting Free Fire content is what they actually meant. With hundreds of millions of views on the Free Fire content, Krafton wasn’t able to digest this news.

Garena responds to the allegations

Krafton also sued the new game called Free Fire Max. Just like the original Free Fire, the Max version also contains copied elements from PUBG Mobile. Kraftons also says that “hundreds of millions of dollars” were made by Garena for using the infringing material.“ PUBG Mobile earned $2.9 billion in 2021 while Garena Free Fire made about $1.2 billion last year.  Krafton’s claims are groundless.” said a spokesperson for Garena. Now, let’s see what this lawsuit ends on.  Do you think the allegations on Garena were right? Let us know your comments on this lawsuit against Garena.