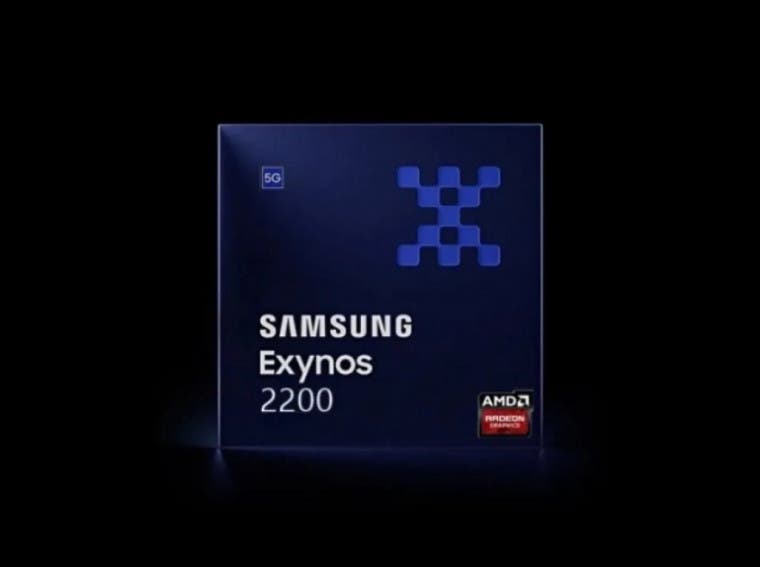 Samsung has announced their top-tier processor, the Exynos 2200. Unlike its predecessors, the Exynos 2200 stands out. Previously, Exynos chipsets are known to be subpar compared to Snapdragon counterparts. However, things are going to change with this new processor. The reason behind this is the advancement in mobile gaming that the new chipset brings. We have seen a lot of improvement in the CPU department from other manufacturers but with the Exynos 2200, the focus is on gaming. 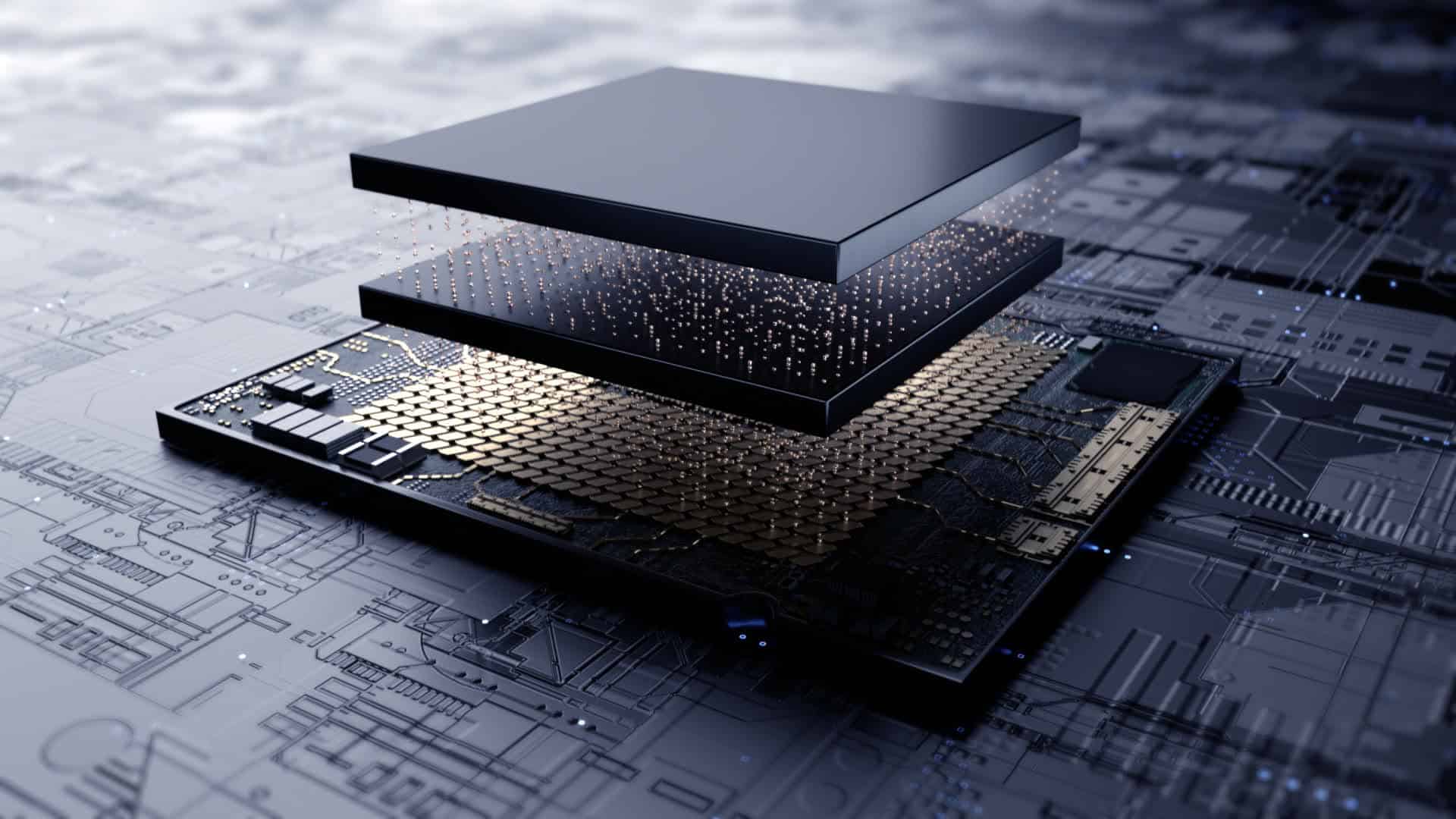 AMD and Samsung started working together in 2019. We waited years for seeing an AMD-powered GPU in an Exynos processor. But we didn’t get it until now. The new Exynos 2200 features AMD RDNA 2 architecture, which Samsung fancily calls “Xclipse GPU”. With AMD’s expertise in the graphics department, the new Exynos chipset gets a lot of new features that aren’t available on any other chipset. Exynos 2200 aces with its two new features; hardware-accelerated ray tracing (RT) and variable rate shading (VRS). This is the first time, a smartphone processor is capable of providing these features. Until now, we have seen these features on PC and consoles only. Let’s check out the two most major features of the new chipset.

In easy words, Ray tracing simulates lighting realistically and accurately by rendering physical reflections, refractions, shadows, and indirect lighting in a scene or object. It renders the lightning effects in such a way that it looks close to real life. On the other hand, variable rate shading (VRS) reduces GPU workload by allowing developers to apply a lower shading rate in areas where overall quality will not be affected. These two features on a smartphone are absolutely mind-blowing and furtherance mobile gaming. The first smartphone to feature Exynos 2200 is expected to be the Galaxy S22 series that will be released in early February.