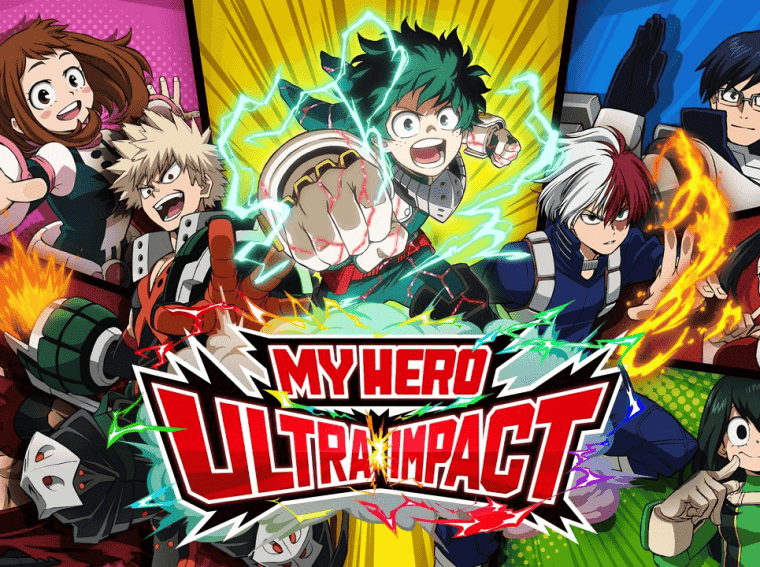 My Hero Ultra Impact enters pre-register for Android and iOS

Licensed by Bandai Namco, My Hero Ultra Impact is a new game based on the Japanese work Boku no Hero Academia. It has been written by manga artist Kohei Horikoshi. The RPG has already entered pre-registration on Google Play and the App Store, but the global release date is not yet known.

In celebration of the anime series, which has now run for five seasons, My Hero Ultra Impact features the characters from UA Academy; as well as superheroes and villains from the Boku no Hero universe in a turn-based RPG and chibi-style graphics.

Combat takes place in 3v3, where heroes need to activate their quirks and rise through the ranks to be the #1 hero. For this, My Hero Ultra Impact offers several peculiarities, signature moves, and “ultimates” known as “Plus Ultra”.

The game also allows you to customize the bases of heroes and villains, and recruit these characters to your team. Good old PvP is also present, being able to challenge other players in the Ultra Arena and climb the leaderboards.

My Hero Ultra Impact does not feature a new story or spin-off from the Japanese series but is based entirely on animation, bringing iconic moments from Midoriya and All Might’s first meeting to the arrival of Shie Hassaikai in the story. The developers also promise an experience with “familiar and memorable scenes from the anime”.