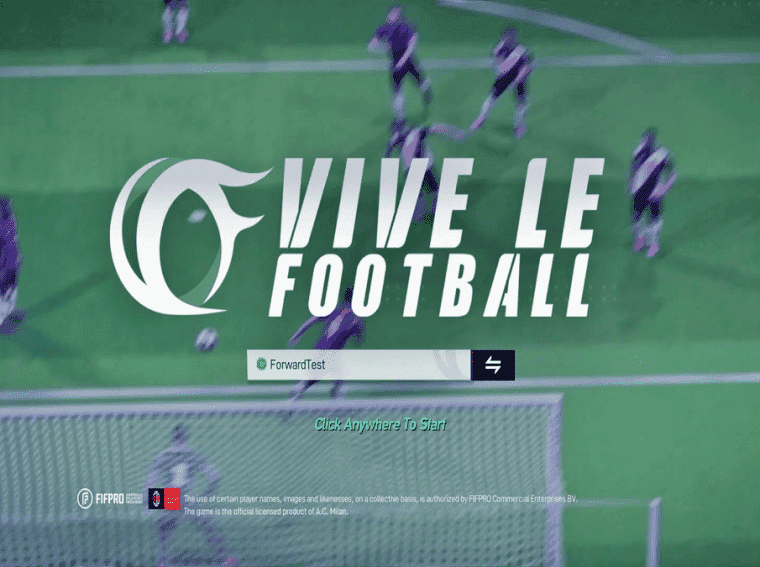 Vive Le Football is a football game for Android, iOS, and PC that is in closed beta testing. Developed by NetEase, the game is available for anyone to download, but the number of places for the test is limited. You can download the game directly from the official website.

Licensed by FIFPro and endorsed by Milan, this new game from NetEase has everything to compete on equal terms with FIFA Mobile and PES (ops, eFootball Mobile). All of them are online games, if you want a complete football with offline mode, the best option is still DLS 2022.

Do not confuse this game with Champion of Fields, also a football game that NetEase launched at the end of 2019 and which has been closed for two weeks. As you can imagine, NetEase wants all the focus on the new game.

How is Vive Le Football

Vive Le Football borrows literally every mode and idea you’ve seen in games like FIFA and eFootball Mobile. Everything! There’s even an in-game FIFA Street mode. There are tournament modes, modes to play against AI, against other players, modes to train, and much more. It’s a very complete game.

Interestingly, the game even brings a story mode like the one on recent FIFA entries. So far, the biggest issue with the game is that it is still plagued by several bugs. For now, there is no word on a release, but we know it will arrive sometime in 2022.