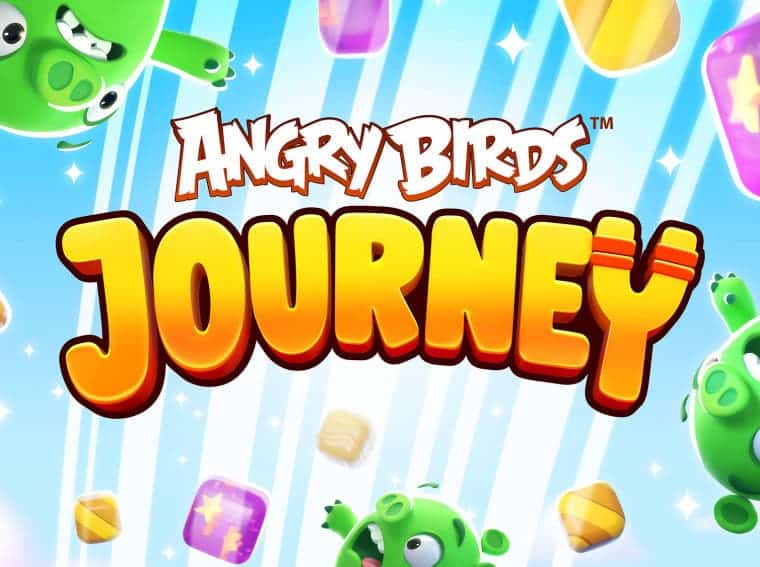 Angry Birds Journey is now out for Android & iOS

Angry Birds is an iconic smartphone game. When smartphones were new to the market, they weren’t meant to be high-end gaming devices like tode ay. Back then, we only had Angry Birds and a few more titles to enjoy. The game was liked by everyone, no matter what their age was. And hence, even after 12-years, we still hear about Angry Birds. The franchise is now so big, that there are movies and merchandise for fans. Now, it’s time for the fans to rejoice as a new game has been announced called Angry Birds Journey. 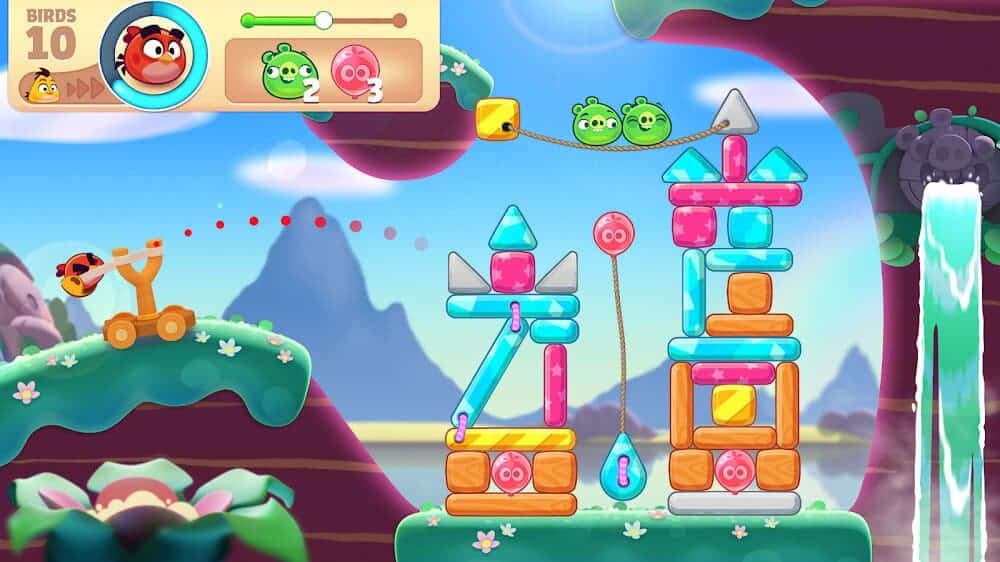 The new game keeps the DNA of the original Angry Birds games. It features the same slingshot action element as in the previous games. However, it is refreshed with respect to the new gaming standards. Again, you will be fighting against piggies. And it is your job to keep defeating them with Egg Wonders. These are egg artifacts that have special powers but you need to get your hands on them first as piggies can get them too. Overall, Angry Birds Journey will keep you stick to the screen for a long time with its 100 levels and loads of rewards to unlock.

You can download the game on Google Play Store and Apple App Store.. It is free to play game with in-app purchases.