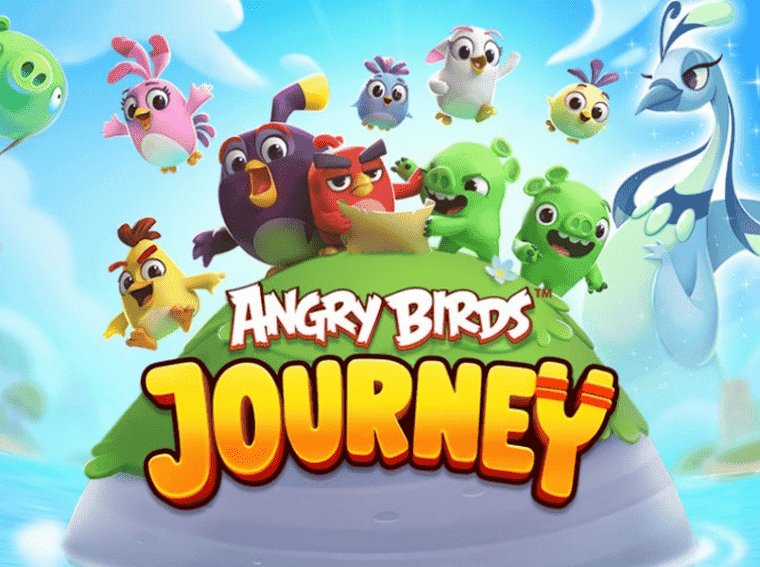 Angry Birds Journey is the newest chapter in the saga between the birds and the pigs. The new game brings cute adventure with easy challenges and offline gameplay. The journey is available for free on Android and iOS and there is no internet connection. It’s interesting and nostalgic to see a new game of the popular franchise from Rovio. To recall, Rovio was one of the companies that started the mobile gaming segment on Android times with its insanely popular Angry Birds franchise.

The game has been in beta testing in some countries since January last year. After much anticipation, the game was released globally this Thursday (20). The new game seeks to recreate the origins of the confusion between birds and pigs in the cutest way possible. With an introductory story, the game puts you to play again with the birds in physics challenges to destroy the pig structures.

Cute adventure with the Angry Birds

As in previous games in the franchise, we can expect hundreds of levels with many puzzles to solve. The big difference is the “cute” tone of the adventure, with a story as a backdrop. Stranded on an island, the birds find a magic egg that frees a legendary creature. Your mission is to collect the magic eggs and unlock the secret of the look. But of course, the little pigs won’t let you.

Angry Birds Journey gameplay is essentially the same as always, but the challenge is more linear and story-driven. As it evolves, the player unlocks new chapters of this fun mess. You can download it and install it right now from App Store and Google Play Store.