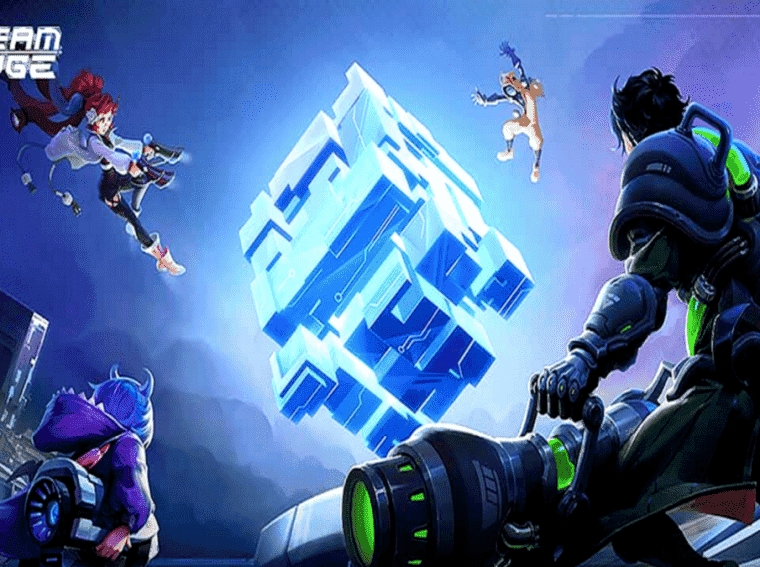 Dream Edge: New “Overwatch” wannabe is in testing on Android

Dream Edge is under the testing phase in Latin America. The game is being developed by Laser Edge Studios and looks like an “Overwatch” for smartphones. The game features 5 vs 5 battles, brings a colorful atmosphere and characters with cartoonish style. Dream Edge is available on Google Play in some Latin American countries.

To those unfamiliar with the game, it’s part of the 5 versus 5 Hero Shooter. In this genre, characters use weapons but also have special powers, the so-called “Abilities”. In counterpart fo Overwatch, Dream Edge has the third-person view. To those unaware, Overwatch is First-Person Shooter. The game may also resemble Apex Legends which uses the “Hero” element from Overwatch. However, Apex Legends is a Battle Royale.

The gameplay consists of quick battles involving 10 players. The game does not seem to require much technique and there is even an option for automatic shots. Dream Edge is clearly targeting the casual range of players that enjoy shooters but is tired of the current trending titles.

The game has been launched under the beta-testing stage in Latin America. Worth noting that this is the second test for the game. The first was in July 2021. This test started this Friday 21, and there isn’t a final date.