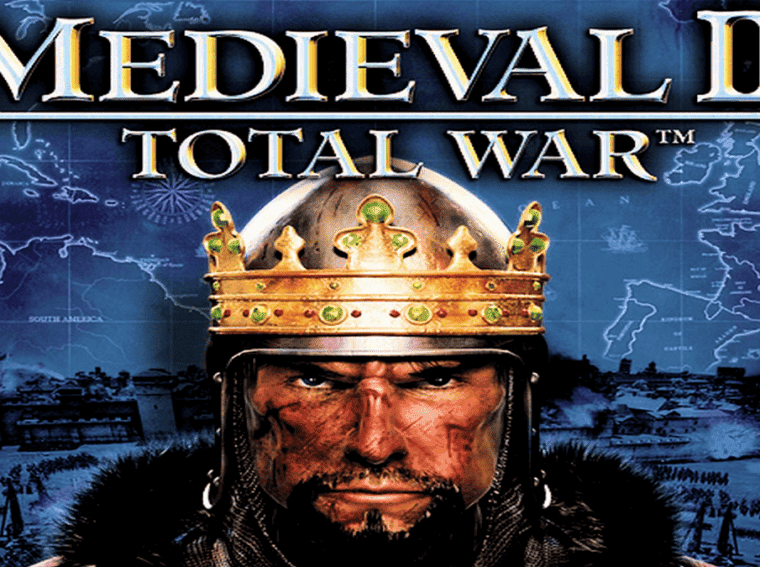 Total War: Medieval 2 is a strategy game that was released for PC over 15 years ago. The game achieved the status of “legendary” and has a legion of fans. This classic game will be remastered by Feral Interactive and will be released for Android and iOS soon. Another of the legendary PC games is now entering the mobile segment. That’s impressive to hear that current smartphones can now handle PC games from the past, or even beyond.

Unlike other games of the time, Total War: Medieval 2 features a full 3D look with very beautiful graphics. The game was released by Sega in November 2006. As you can imagine, the game will most likely be paid and offline. However, this may not be a problem for players that are just sick of gachas and games based on internal purchases.

The above trailer gives a quick cinematic glimpse into Total War: Medieval 2. The game offers a mix of real-time and event turn-based battles. Furthermore, the title explores the Middle Ages with content spanning Europe, Africa, and even the Middle East. The game has a high rating on Steam.

Of course, Medieval 2 will include in-display controls. So far, other details like release date and minimum requirements haven’t been revealed. The exact price also remains a mystery, but we’re expecting a high-quality game and, therefore, it shouldn’t be cheaper. The game comes in Spring 2022.