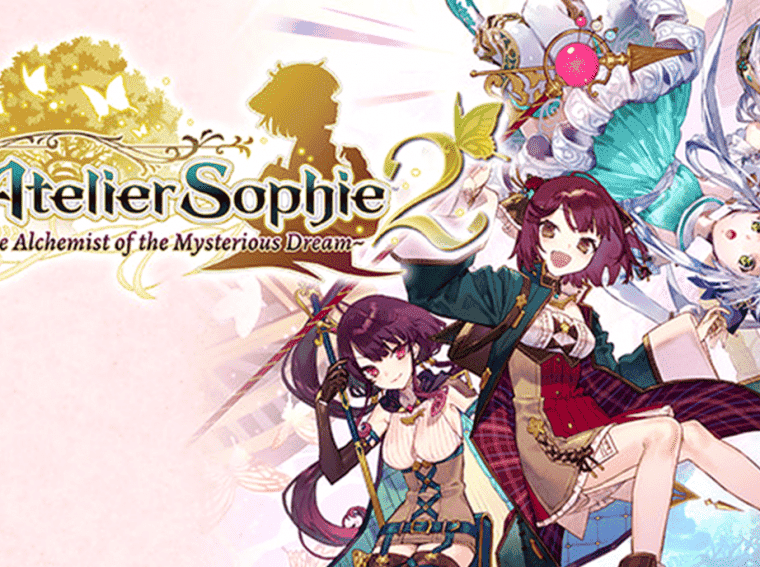 Atelier Sophie 2: The Alchemist of the Mysterious Dream gets new trailer

Koei Tecmo has released a new trailer for Atelier Sophie 2: The Alchemist of the Mysterious Dream. It shows some elements of the story of the upcoming RPG. To those unaware, the game will be released soon for the Nintendo Switch, PC, and PS4 on February 25th.

Atelier Sophie 2 tells a new story in Atelier’s Mysterious subseries. In it, Sophie ends up in a world called Erde Wiege. Separated from her partner Plachta, she sets out on a journey looking for the girl in this place. However, on the way, she will meet a girl with the same name as her friend and a similar appearance.

This seems to be Koei Tecmo’s second attempt to bring back one of the most popular characters in the series. After stagnant sales, the studio managed to revive the legendary series that comes since the PlayStation 2 with the Atelier Ryza series. Back in 2021, the studio unveiled Atelier Ryza 2. So far, it has been well received just like its predecessor. Now, with Atelier Sophie 2, we see a return to the “anime-little-girl” protagonists.

The game makes its big debut in the next month. It’s being hotly-anticipated by the fans of the genre and of the series. We are curious to see if Atelier Sophie 2 will be able to succeed and set free Koei Tecmo from its recent “Ryza’s dependence”.